Home » Archives for ATBF Editorial Board 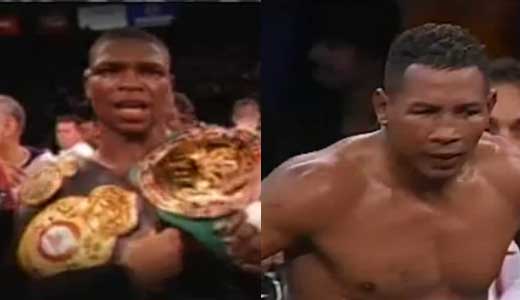 Review: 2003-12-13, Cory Spinks vs Ricardo Mayorga was one of the best boxing fights of 2003. Spinks was the champion of the IBF welterweight title (won in the previous fight against Michele Piccirillo) while Mayorga held the WBA and the WBC welterweight titles (won against Vernon Forrest). Mayorga was penalized two points, but the fight was very exciting! Watch the video! 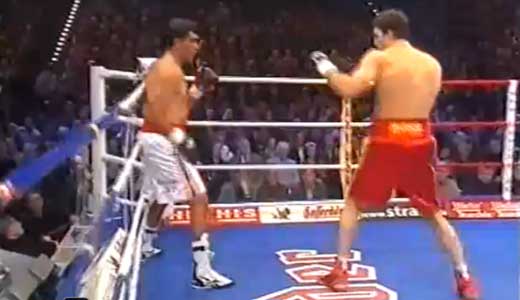 Review: Daniel Straus vs Nazareno Malegarie has been the most beautiful fight of the BFC 37 (Bellator Fighting Championships). Malegarie had not lost in his career (19 wins from 19 games) but Daniel Straus is able to inflict the first defeat of his career in a good action fight. Watch the video!

Review: technical fight but not very exciting between Lucian Bute and Brian Magee. In the central round Bute punches hard Magee to the body that is counted, but the final blow of the Ko comes at the tenth round. Watch the video!

Review: Brendan Schaub vs Mirko Cro Cop Filipovic wins our three stars just for the impressive Ko of Schaub on Cro Cop Filipovic, given that the first and the second rounds are not very exciting. Watch the video!

Review: the fight of the Ufc 128 between Nate Marquardt and Dan Miller sometimes lights, thanks to the beautiful actions of Marquardt, but the pace of the fight is not very high: just two stars for Nate Marquardt vs Dan Miller. Watch the video!

Review: Urijah Faber wins against Eddie Wineland by unanimous decision, but the fight of the Ufc 128 has not been very spectacular. Watch the video: 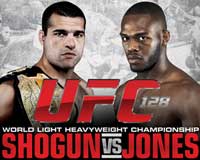