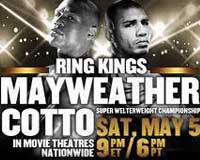 (Alternative free embeddable video hosted on Vimeo/Youtube and it was not uploaded by AllTheBestFights, to report it please visit this link where the video is hosted)

If you encounter any problems with this video, refresh the page and wait some seconds before scrolling down