Home » Boxing » Best of BOXING: Ranking of the best boxing Fights of the Year 2016 by ATBF 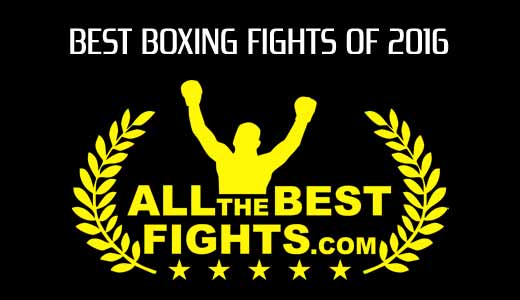 ‘Best of Boxing’, is the annual ranking of the best boxing fights of the year 2016, matches rated by AllTheBestFights.

All The Best BOXING Fights of 2016

7 comments on “Best of BOXING: Ranking of the best boxing Fights of the Year 2016 by ATBF”