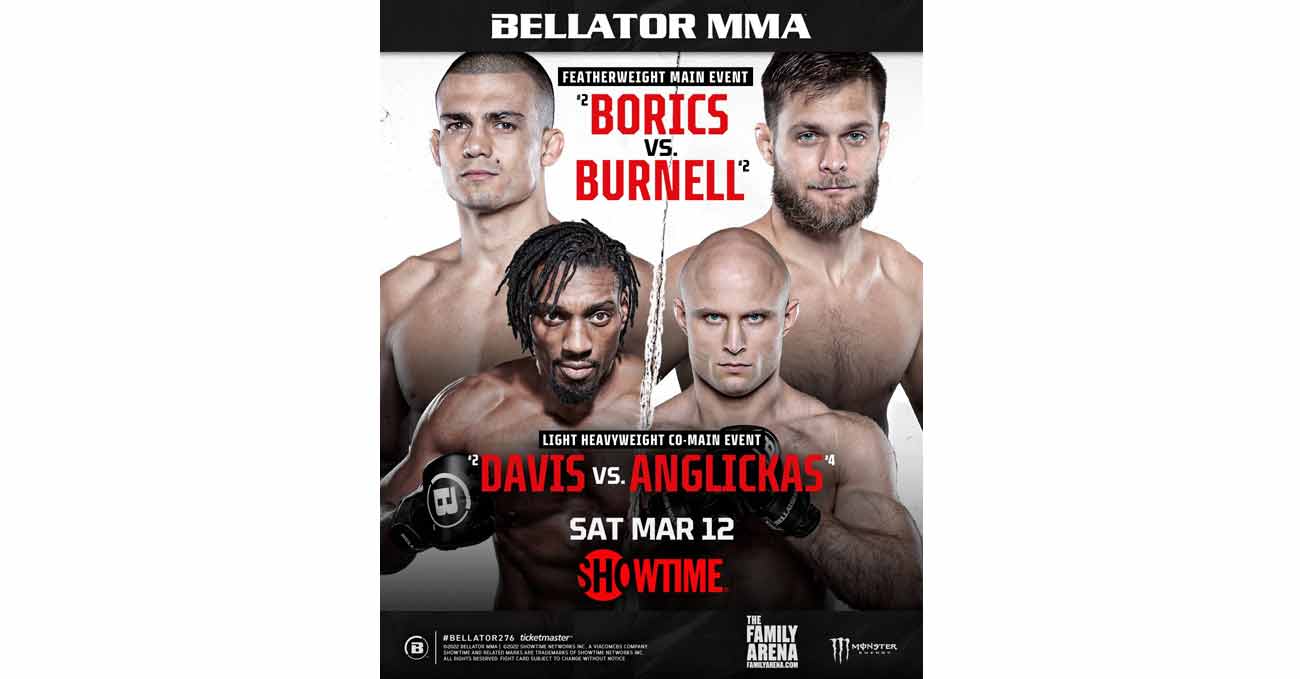 Review by AllTheBestFights.com: 2022-03-12, good pace with some nice exchanges: the mma fight Adam Borics vs Mads Burnell gets three stars.
Burnell vs Borics is the main event of Bellator 276. Watch the video and rate this fight! 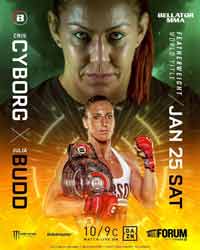