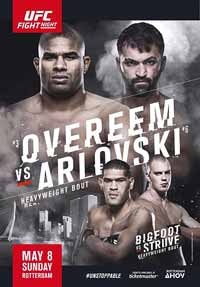 Review by AllTheBestFights.com: 2016-05-08, good fight between Gunnar Nelson and Albert Tumenov: it gets three stars (UFC Performance of the Night).

Albert Tumenov entered this fight with a mma record of 17-2-0 (65% ko/tko victory rate – he has never won by submission) and he is ranked as the No.21 welterweight in the world. He suffered his last loss when he faced Ildemar Alcantara in 2014, since then he has won five consecutive bouts beating Lorenz Larkin in his last one (=Larkin vs Tumenov).
His opponent, the black belt in karate and Brazilian jiu-jitsu Gunnar Nelson, has an official record of 14-2-1 (93% finishing rate) and he entered as the No.24 in the same weight class but he won just one out of his last three fights, against Brandon Thatch (=Nelson vs Thatch), after this bout he lost to Demian Maia (=Maia vs Nelson). Tumenov vs Nelson is on the undercard of Alistair Overeem vs Andrei Arlovski – UFC Fight Night 87. Watch the video and rate this fight! 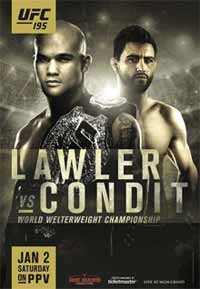 Review by AllTheBestFights.com: 2016-01-02, some good single shots between Lorenz Larkin and Albert Tumenov but it is not enough to get three stars: it gets two.

Review: 2013-10-26, pretty good finish but it is not enough to get three stars: Yasubey Enomoto vs Albert Tumenov gets two. Yasubey Enomoto ranked as the No.58 welterweight in the world, entered the fight with a record of 11-4-0 (45% finishing rate) while Albert Tumenov had a record of 11-1-0 (64% finishing rate=ko/tko since he has never won by submission). Enomoto vs Tumenov is on the undercard of Ruslan Magomedov vs Tim Sylvia – Battle of Moscow 13. Watch the video!