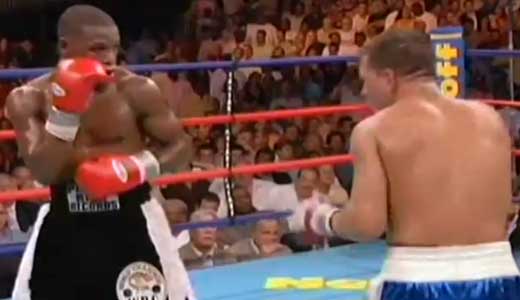 Review: a fight between Arturo Gatti and Floyd Mayweather Jr could only be one of the most spectacular of 2005. Gatti was the WBC light welterweight champion for one year and a half and he didn’t lose since 2002 (first fight versus Micky Ward), but Floyd Mayweather Jr, after winning the WBC super featherweight and lightweight titles, tried the assault even in the light welterweight division… Watch the video! 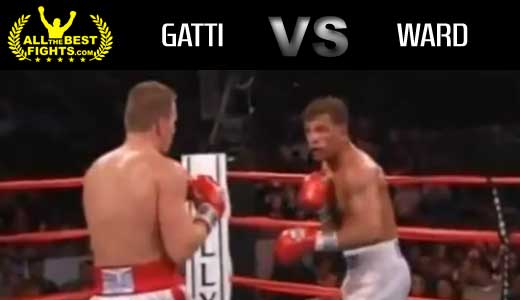 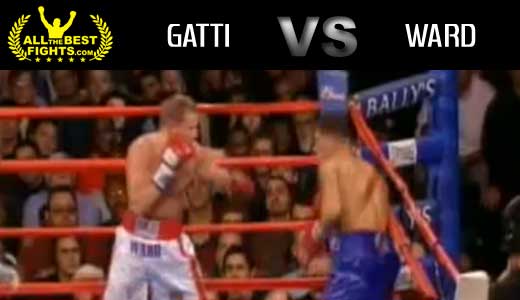 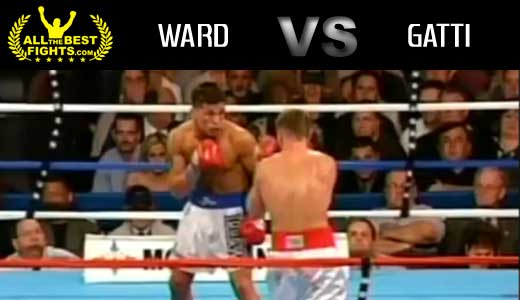 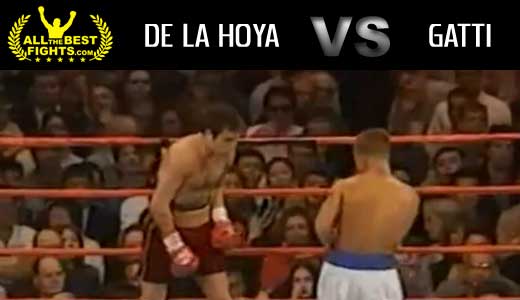 Review: 2001-03-24, Oscar De La Hoya vs Arturo Gatti, for us, was the fight of the year of 2001. De La Hoya, nine months before, had lost against Shane Mosley and absolutely needed a win to move closer to a world title, Gatti, instead, did not suffer any loss in the two previous years. Oscar De La Hoya and Arturo Gatti were two boxers very technical and spectacular that could not give us an exciting fight. Watch the video! 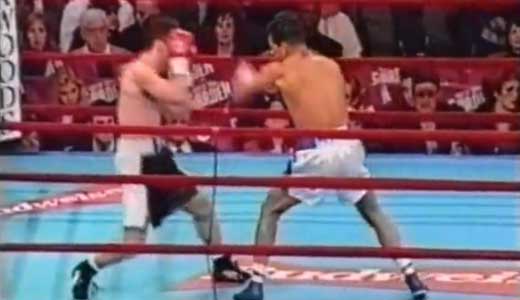