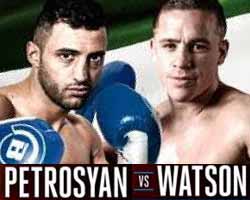 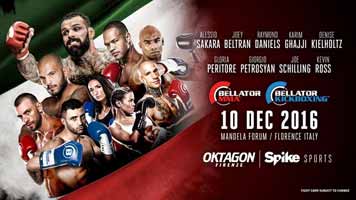 Review by AllTheBestFights.com: 2016-12-10, one sided fight between Alessio Sakara and Joey Beltran: it gets two stars.

The black belt in Brazilian jiu-jitsu Alessio Sakara entered this fight with a professional mma record of 18-11-0 (78% finishing rate) and he is ranked as the No.55 light heavyweight in the world while his opponent, Joey Beltran, has an official record of 17-13-0 (82% finishing rate). Both fighters have fought just once in 2016: Sakara has won over Brian Rogers (=Rogers vs Sakara) while Beltran has lost to Chase Gormley. Sakara vs Beltran is the main event of Bellator 168. Watch the video and rate this fight!