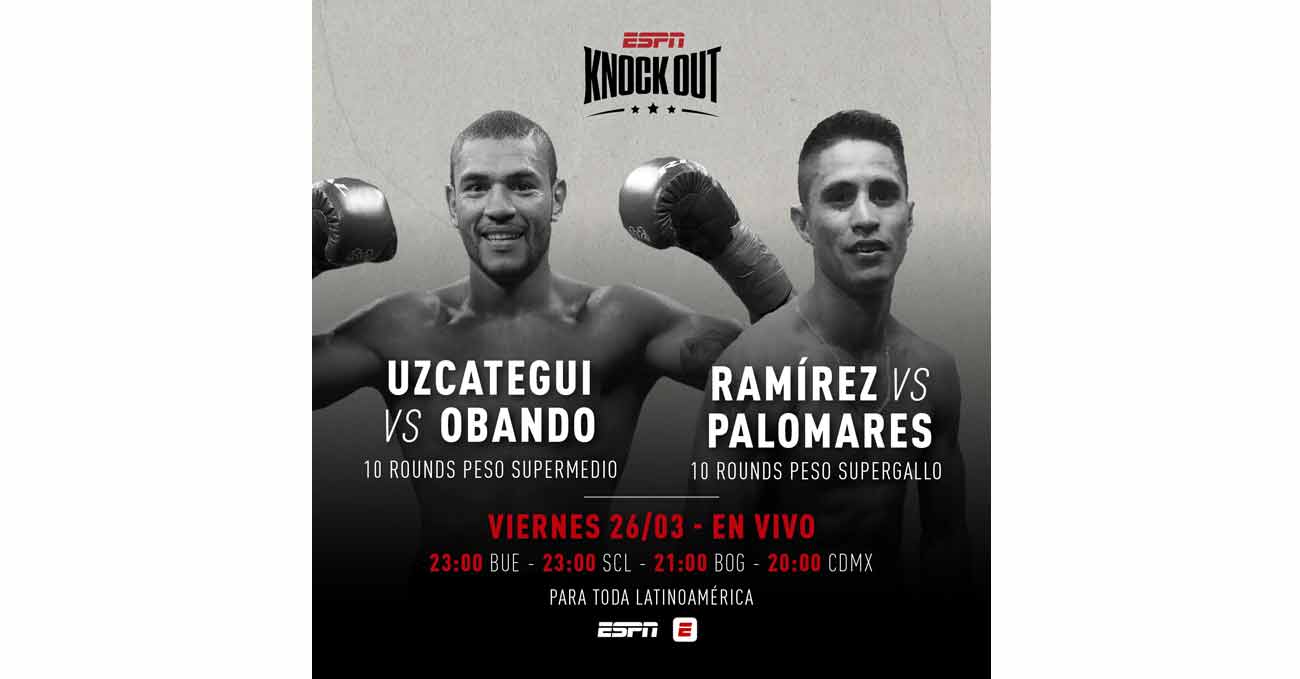 Review by AllTheBestFights.com: 2021-03-26, amazing mexican war with a spectacular finish: Edwin Palomares vs Cesar Ramirez is one of the best boxing fights of the year 2021 and it gets four stars!
Ramirez vs Palomares is on the undercard of Jose Uzcategui vs Josue Obando. Watch the video and rate this fight! 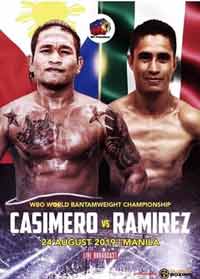 Review by AllTheBestFights.com: 2019-08-24, pretty good finish between John Riel Casimero and Cesar Ramirez but it is not enough to get three stars: it gets two.

The world champion in two different weight classes John Riel Casimero entered this fight with a boxing record of 27-4-0 (18 knockouts) and he is ranked as the No.7 bantamweight in the world (currently the #1 in this division is Luis Nery). He lost to Jonas Sultan in 2017 (John Riel Casimero vs Jonas Sultan) but then he has beat Jose Pech, Kenya Yamashita and Ricardo Espinoza Franco (John Riel Casimero vs Ricardo Espinoza Franco).
His opponent, Cesar Ramirez, has an official record of 18-3-0 (11 knockouts) and he entered as the No.35 in the same weight class. He was defeated by Ryan Burnett in 2016 but then he has won six consecutive fights beating Eddy Valencia in 2019. Casimero vs Ramirez is valid for the interim WBO World bantamweight title. Watch the video and rate this fight!