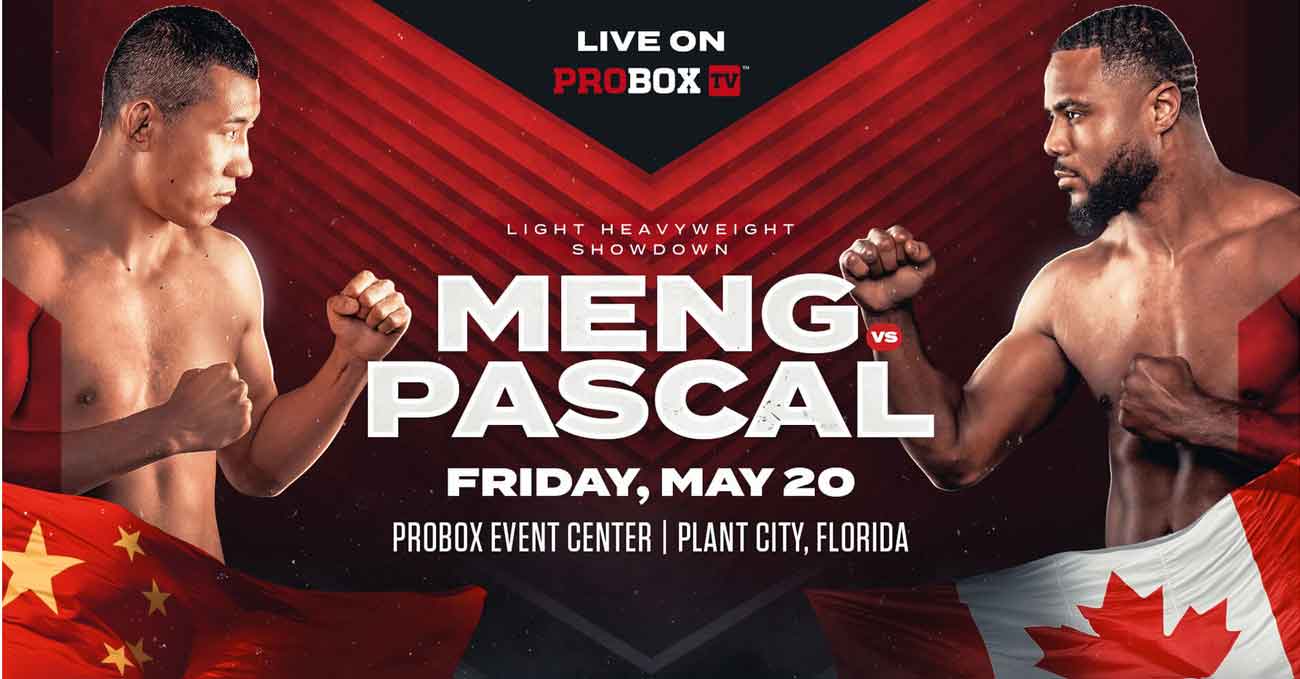 Review by AllTheBestFights.com: 2022-05-20, close bout but not so exciting: the boxing fight Fanlong Meng vs Jean Pascal gets two stars (take a look at our ranking of the Best Boxing Fights of 2022).
Pascal vs Meng is the main event of the evening. Watch the video and rate this fight! 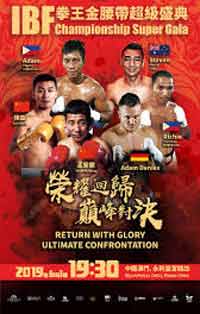