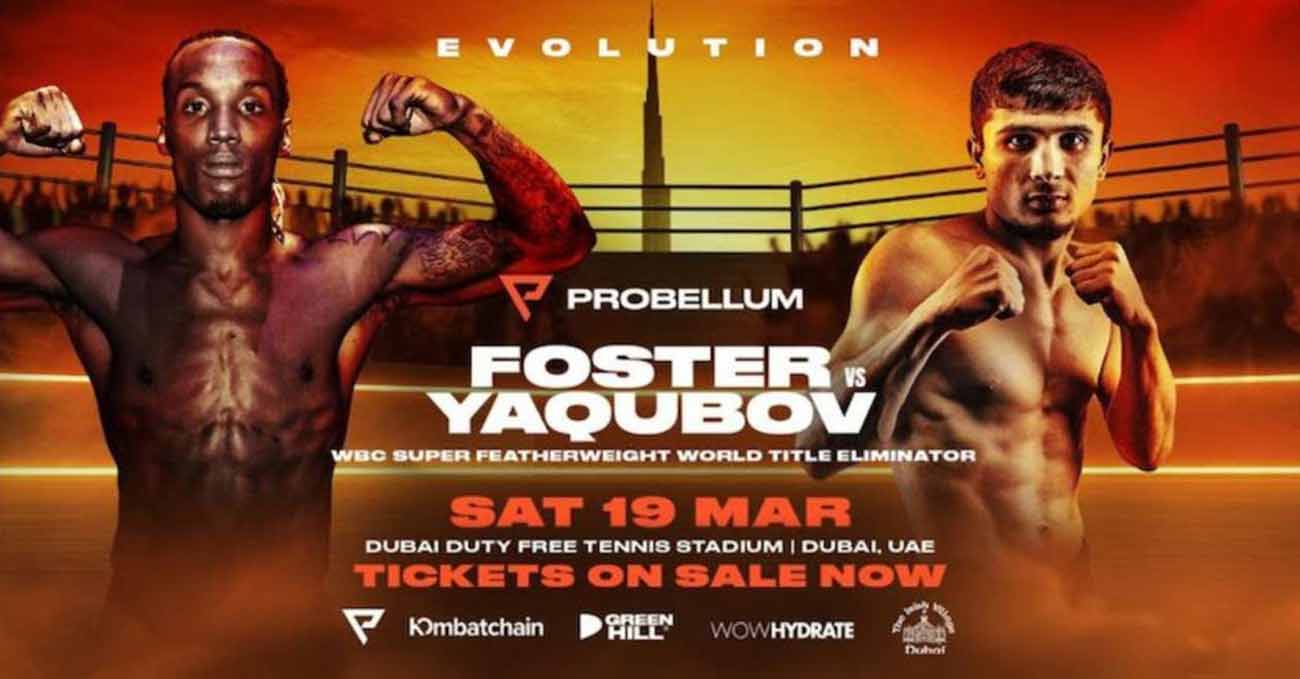 Review by AllTheBestFights.com: 2022-03-18, pretty good boxing fight: O’Shaquie Foster vs Muhammadkhuja Yaqubov gets three stars.
Yaqubov vs Foster is on the undercard of Estelle Yoka Mossely vs Yanina del Carmen Lescano. Watch the video and rate this fight! 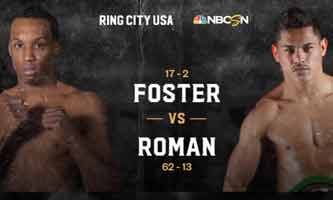 Review by AllTheBestFights.com: 2020-11-19, good fight between Miguel Roman and O’Shaquie Foster: it gets three stars.
Miguel Roman entered this fight with a professional boxing record of 62-13-0 (47 KOs=76%) and he is ranked as the No.12 super featherweight in the world. Mickey Roman lost to current #1 Miguel Berchelt in 2018 (5-stars fight, Miguel Berchelt vs Miguel Roman) but then he has won over Ramiro Blanco (Miguel Roman vs Ramiro Blanco) and Tomas Rojas (Miguel Roman vs Tomas Rojas).
His opponent, O’Shaquie Foster, has an official record of 17-2-0 (10 knockouts) and he entered as the No.36 in the same weight class. He was defeated by Rolando Chinea in 2016 (via split decision) but since then he has won seven consecutive bouts beating Jesus Bravo and Alberto Mercado in his last two. Foster vs Roman is valid for the WBC Silver super-featherweight title. Watch the video and rate this fight!
FOLLOW US ON