Review: 2014-04-05, the fight between Andy Souwer and Yury Bessmertny gets three stars thanks to a good second part of the bout. Andy Souwer entered this fight with a professional kickboxing record of 150-15-1 (88 knockouts) and he is ranked as the No.10 super welterweight in the world, last year he fought four times losing only his first bout against Dzhabar Askerov (by split decision: Souwer vs Askerov); curiously he lost also his first fight of 2014, against Tsukuru Midorikawa in Japan (via split decision again).
His opponent, Yury Bessmertny, has an official record of 35-13-1 (17 knockouts), last year he fought seven times but he won just once (against Aleksandr Zakharov) but in 2014 he has fought and won already twice (against Warren Stevelmans and Abdallah Mabel). Souwer vs Bessmertny is on the undercard of Dzhabar Askerov vs Murthel Groenhart – LEGEND 3. Watch the video and rate this fight! 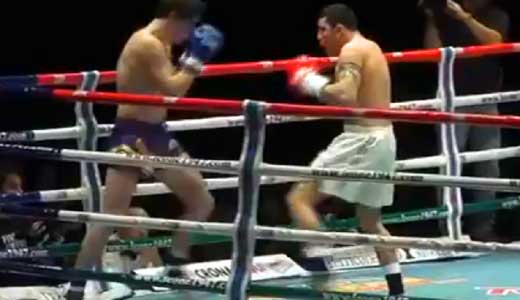 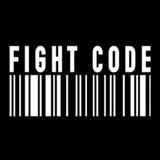