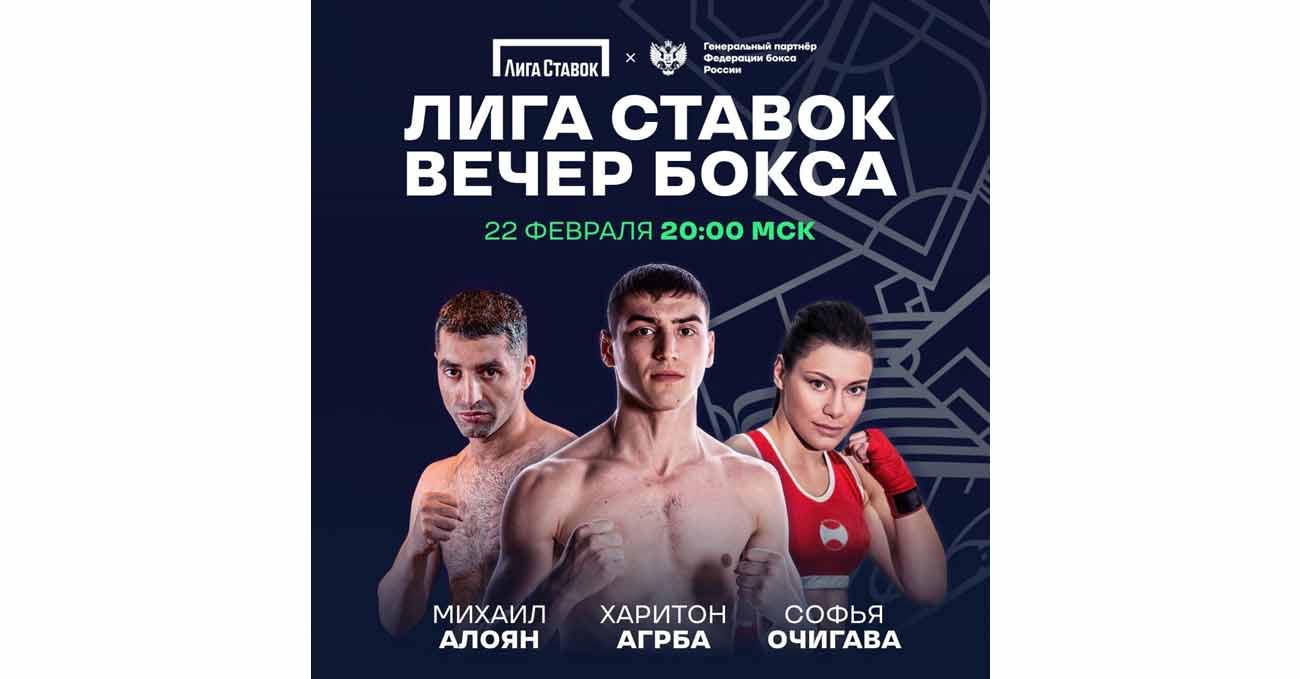 The two-time Olympian and World amateur champion Mikhail Aloyan entered this fight with a professional boxing record of 7-1-0 (1 knockout) and he is ranked as the No.18 super-flyweight in the world.
He suffered his only loss when he faced Zolani Tete in 2018 (Zolani Tete vs Mikhail Aloyan), after this match he has beat Ronal Batista, Oleksandr Hryshchuk and Mchanja Yohana.