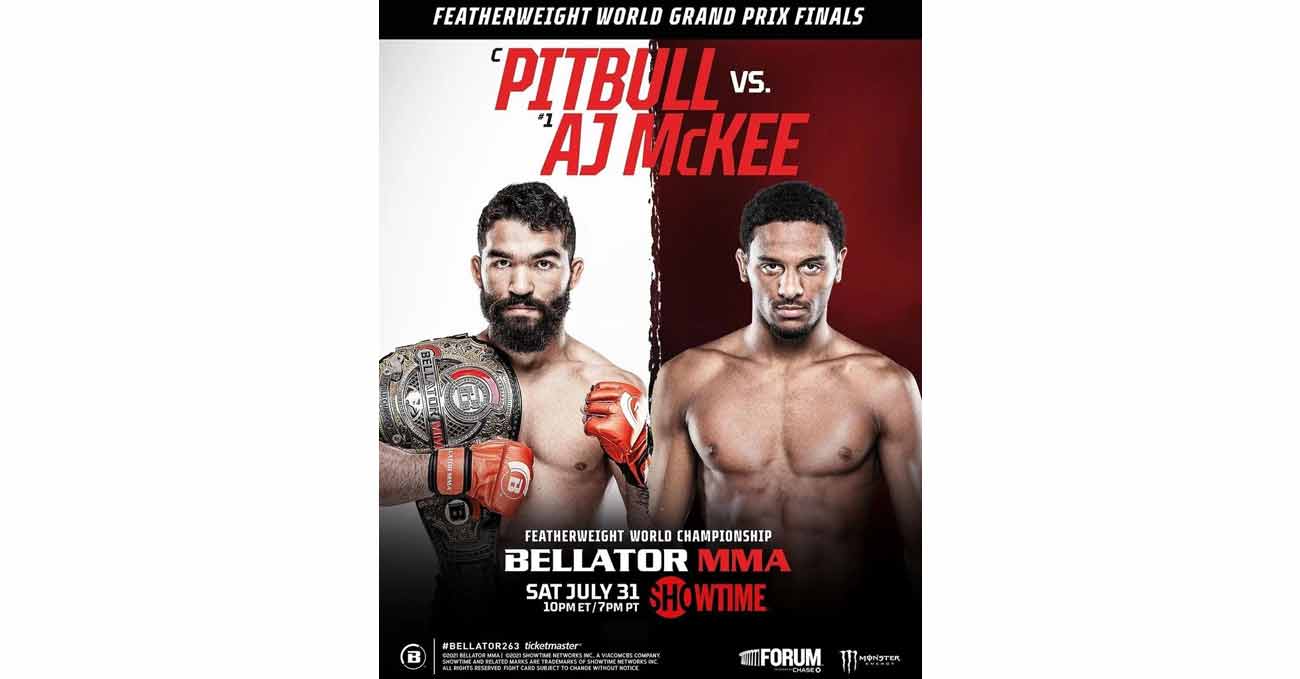 Review by AllTheBestFights.com: 2021-07-31, great mma fight: Emmanuel Sanchez vs Mads Burnell gets three stars (take a look at our ranking of the Best Mma Fights of 2021).
Burnell vs Sanchez is on the undercard of Patricio Pitbull Freire vs AJ McKee – Bellator 263. Watch the video and rate this fight!

His opponent, the black belt in Brazilian jiu-jitsu Mads Burnell, has a record of 15-3-0 (67% finishing rate) and he entered as the No.53 in the featherweight division.
He was defeated by Arnold Allen in 2018 but then he has won six consecutive bouts beating Darko Banovic and Saul Rogers in his last two.