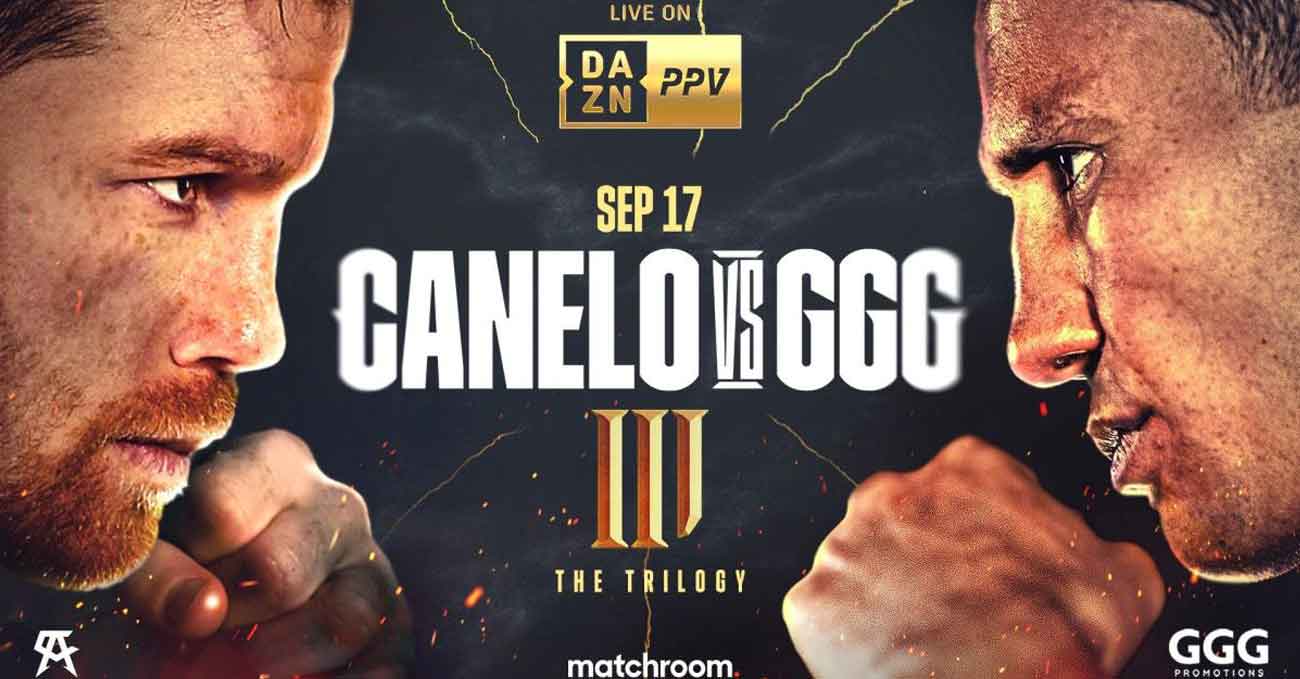 Review by AllTheBestFights.com: 2022-09-17, some good exchanges but it is not enough to get three stars: the boxing match Saul Canelo Alvarez vs Gennady Golovkin 3 gets two stars, the years go by… (take a look at our ranking of the Best Boxing Fights of 2022).
Canelo vs GGG 3 is scheduled to take place Saturday, September 17th, at the T-Mobile Arena in Las Vegas (Nevada, USA), in a 12-round super middleweight (168 lbs, 76.2 kg) bout; it is the main event of the evening and it is valid for the IBF, WBA, WBC and WBO World super-middleweight titles. Watch the video and rate this fight!

Before the bout take place, you can watch the official preview videos: ‘The Epic End To A Legendary Trilogy’, ‘Behind The Scenes’, press conference, weigh-in (on Friday) etc, or discover how to watch Canelo vs GGG Golovkin 3 on tv, the fight time and the card.