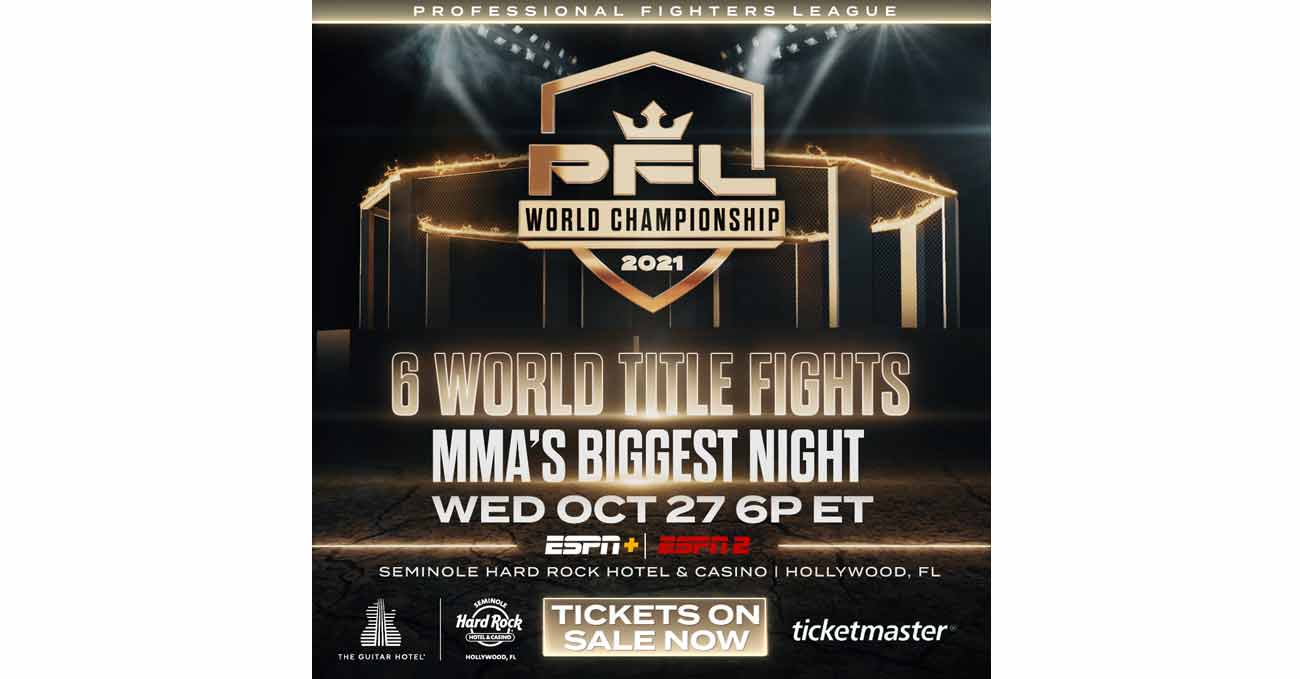 Review by AllTheBestFights.com: 2021-10-27, tough mma fight bu not so exciting: Ante Delija vs Bruno Henrique Cappelozza 2 gets two stars (take a look at our ranking of the Best Mma Fights of 2021).
Cappelozza vs Delija 2 is valid for the 2021 PFL heavyweight title; undercard of Kayla Harrison vs Taylor Guardado – PFL 10 World Championship Finale. Watch the video and rate this fight!

Ante Delija entered this fight with a mma record of 19-4-0 (74% finishing rate) and he is ranked as the No.37 heavyweight in the world.
He has already fought three times in 2021 losing the first bout with Bruno Cappelozza (via knockout) and beating Chandler Cole and Denis Goltsov.

His opponent, Bruno Henrique Cappelozza, has an official record of 13-5-0 (100% ko/tko victory rate – he has never won via submission) and he entered as the No.40 in the heavyweight division.
He was defeated by Jiri Prochazka in 2018 but then he has won over Ante Delija, Muhammed DeReese and Jamelle Jones.