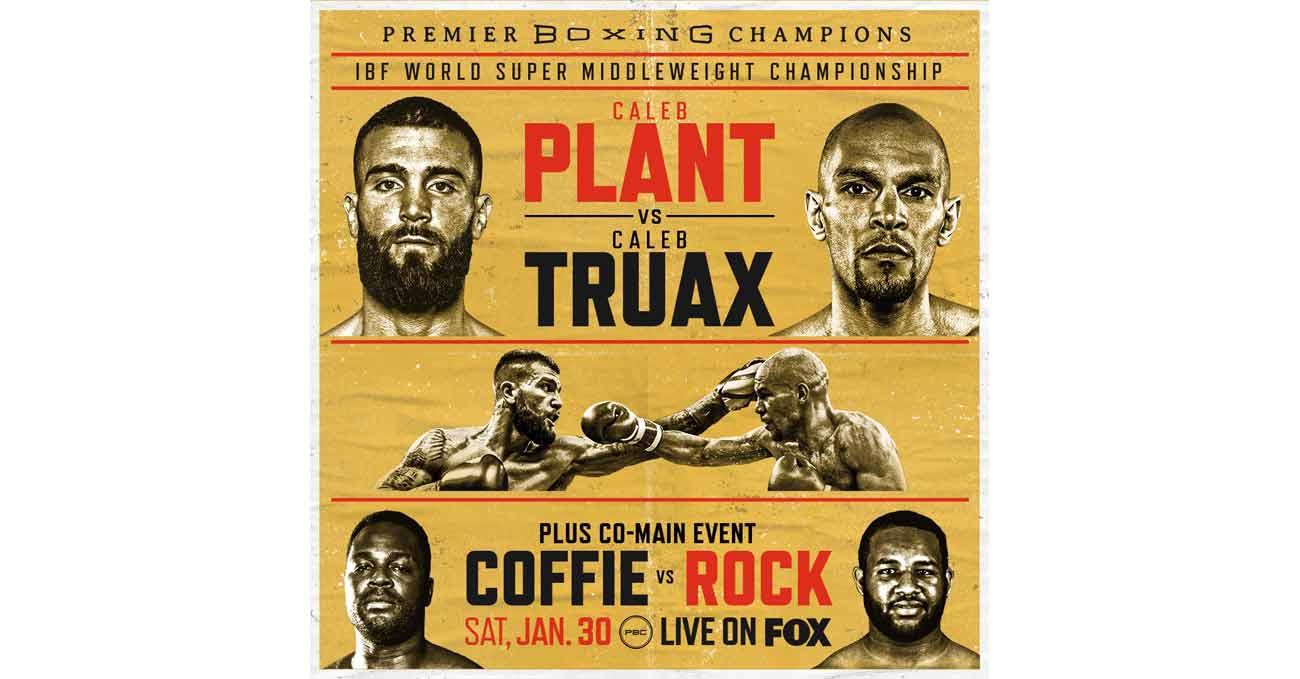 Review by AllTheBestFights.com: 2021-01-30, pretty good boxing fight with a nice finish: Michael Coffie vs Darmani Rock gets three stars.
Both undefeated, the 34-year-old Michael Polite Coffie (10 years older than Rock) entered this fight with a perfect record of 11-0-0 (8 knockouts) and he is ranked as the No.47 heavyweight in the world while his opponent, Darmani Rock, has an official boxing record of 17-0-0 (12 knockouts) and he entered as the No.74 in the same weight class. In their last three fights Coffie has won over Carlos Sandoval, Luis Eduardo Pena and Joey Abell while Rock has beat Mike Bissett, Raymond Ochieng and Maurenzo Smith. Rock vs Coffie is on the undercard of Caleb Plant vs Caleb Truax. Watch the video and rate this fight!