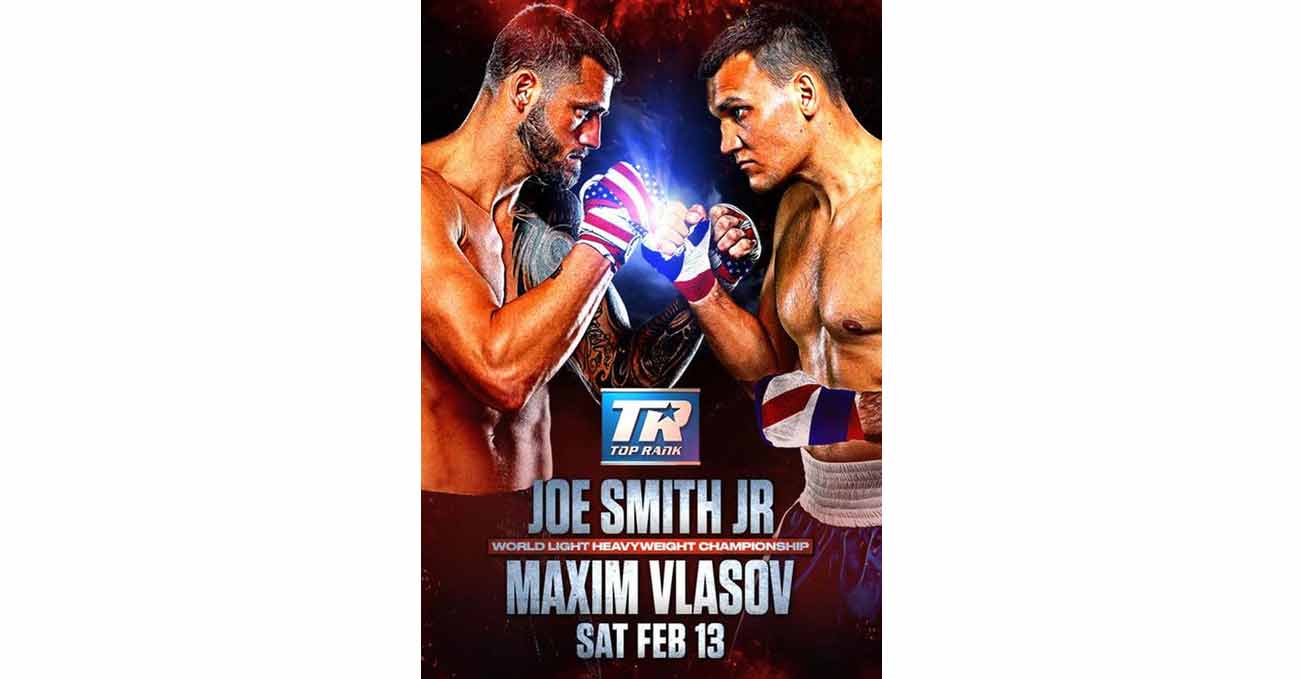 Review by AllTheBestFights.com: 2021-02-13, pretty good finish but it is not enough to get three stars: the boxing fight Richard Commey vs Jackson Marinez gets two. Marinez vs Commey is the main event of the evening (on the original fight card the main event was Joe Smith Jr vs Maxim Vlasov but the Russian tested positive for Covid-19 and the match was postponed). Watch the video and rate this fight!

His opponent, Jackson Marinez, has an official record of 19-1-0 (7 knockouts) and he entered as the No.59 in the same weight class of Commey.
He also comes off a defeat, against Rolando Romero in 2020 (Jackson Marinez vs Rolando Romero), but in his previous two matches he had beat Yardley Armenta Cruz and Kenin Betancourt.