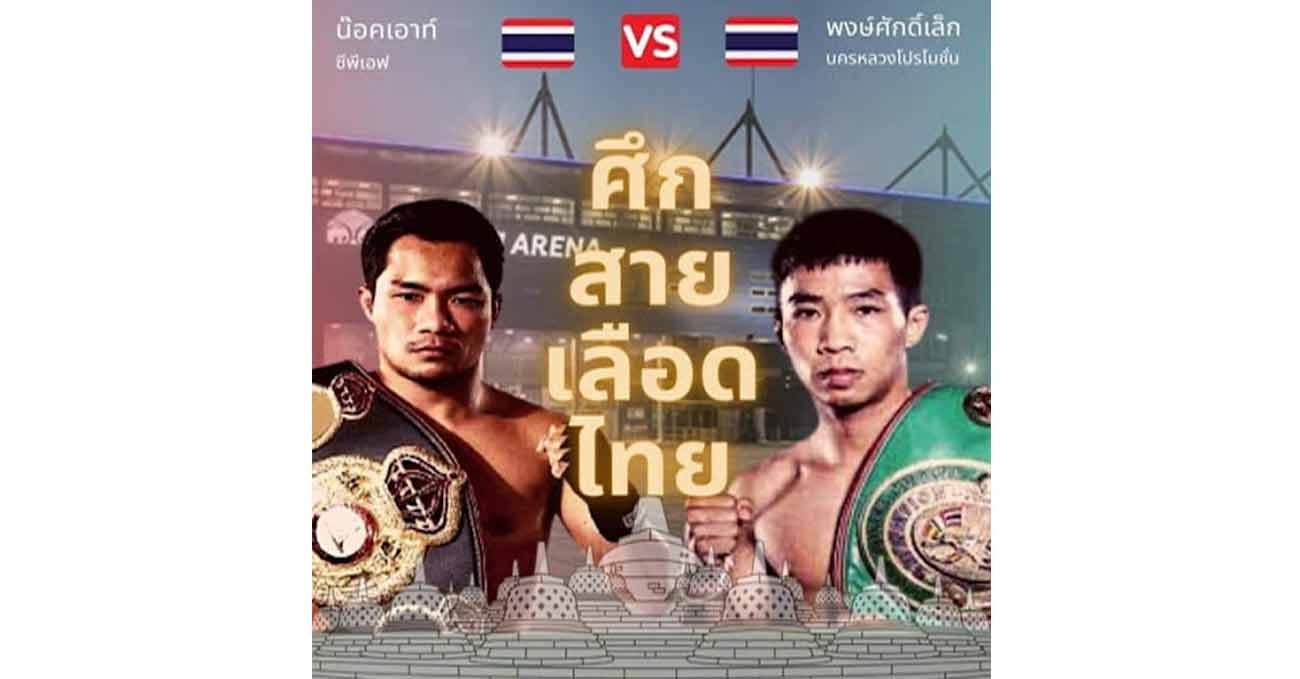 Review by AllTheBestFights.com: 2021-10-05, one sided boxing fight: Knockout CP Freshmart vs Pongsaklek Sithdabnij gets two stars (take a look at our ranking of the Best Boxing Fights of 2021).
Sithdabnij vs CP Freshmart is the main event of the evening and it is valid for the WBA Super World minimumweight title. Watch the video and rate this fight!

His opponent, Pongsaklek Sithdabnij (also known as Siridech Deebook), has an official record of 23-6-1 (13 knockouts) and he entered as the No.31 in the minimumweight division.
He lost to Marco John Rementizo in 2018 but then he has won six consecutive bouts beating Gerttipong Kumsahwat in his last one.