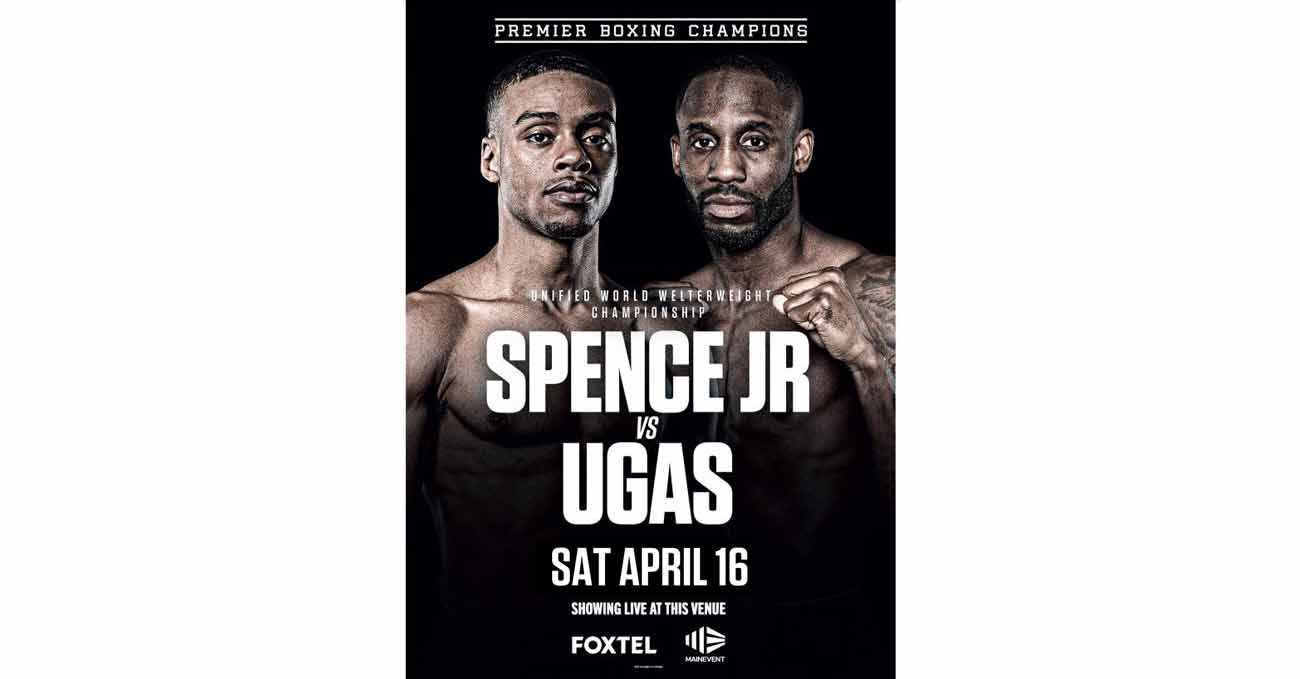 Review by AllTheBestFights.com: 2022-04-16, some heavy exchanges and a nice finish: the boxing fight Isaac Cruz Gonzalez vs Yuriorkis Gamboa gets three stars.
Gamboa vs Cruz is on the undercard of Errol Spence Jr vs Yordenis Ugas. Watch the video and rate this fight!