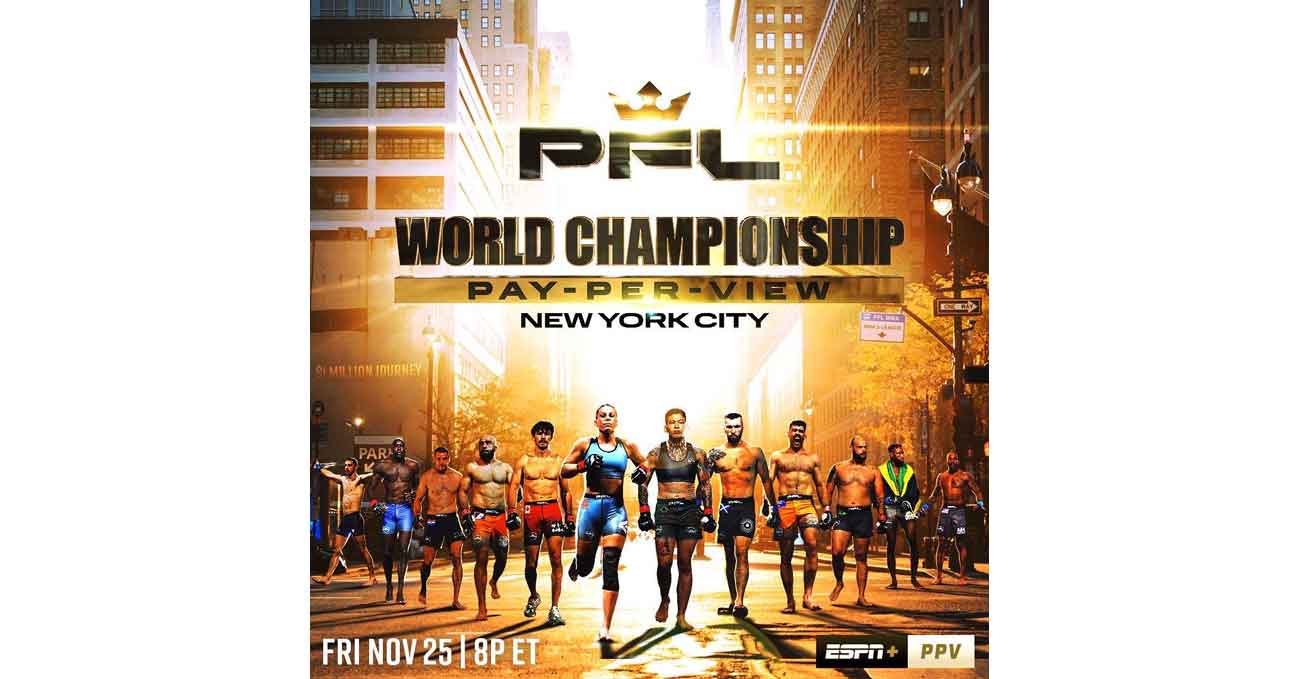 Review by AllTheBestFights.com: 2022-11-25, pretty good finish but it is not enough to get three stars: the mma match Matheus Scheffel vs Ante Delija 2 gets two (take a look at our ranking of the Best Mma Fights of 2022).
Delija 2 vs Scheffel is scheduled to take place Friday, November 25th, at the Hulu Theater in New York (United States), in a 5-round heavyweight (265 lbs, 120 kg) bout; it is valid for the 2022 PFL heavyweight championship and it is on the undercard of Kayla Harrison vs Larissa Pacheco 3 – PFL 10. Watch the video and rate this fight!

Matheus Scheffel entered this fight with a mma record of 17-8-0 (71% ko/tko victory rate – he has never won via submission) and he is ranked as the No.38 heavyweight in the world.
He lost the first match against Delija in April but then he has beat Bruno Cappelozza and Juan Adams.

His opponent, Ante Delija, has an official record of 22-5-0 (73% finishing rate) and he entered as the No.40 in the heavyweight division.
He lost the rematch with Bruno Cappelozza in 2021 (Ante Delija vs Bruno Henrique Cappelozza 2) but then he has defeated Matheus Scheffel, Shelton Graves and Renan Ferreira in 2022.