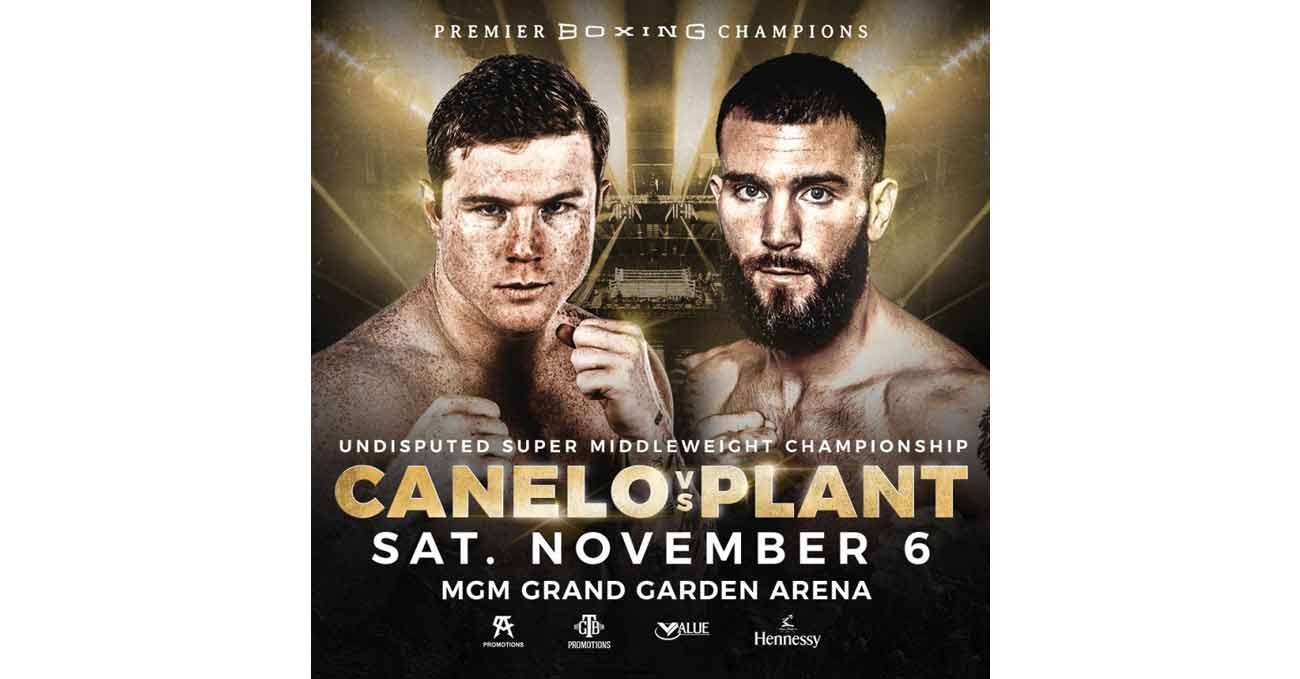 Review by AllTheBestFights.com: 2021-11-06, pretty good fight with a spectacular finish: the boxing bout Anthony Dirrell vs Marcos Hernandez is close to get four stars (take a look at our ranking of the Best Boxing Fights of 2021).
Hernandez vs Dirrell is on the undercard of Saul Canelo Alvarez vs Caleb Plant. Watch the video and rate this fight!

His opponent, Marcos Hernandez, has a boxing record of 15-4-2 (3 knockouts) and he entered as the No.91 in the super middleweight division.
He lost two consecutive matches between 2019 and 2020, against Kevin Newman II and Alantez Fox, but then he has tied with Brandyn Lynch and has beat Jose Armando Resendiz.