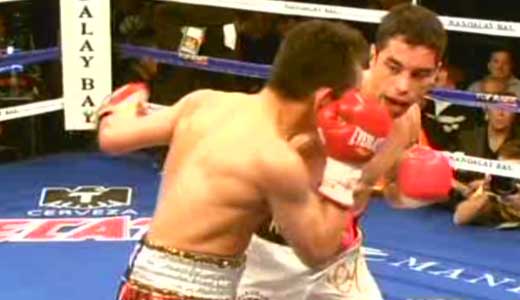 Review: 2011-02-19, Montiel seems confused while Donaire begins immediately with quick and heavy punches…the bout was spectacular, perhaps too fast, with one of the best knockouts of the year: four stars. Fernando Montiel entered the fight with a record of 44-2-2 while Nonito Donaire had a record of 25-1-0. Donaire vs Montiel is valid for the WBC and WBO bantamweight titles. Watch the video!