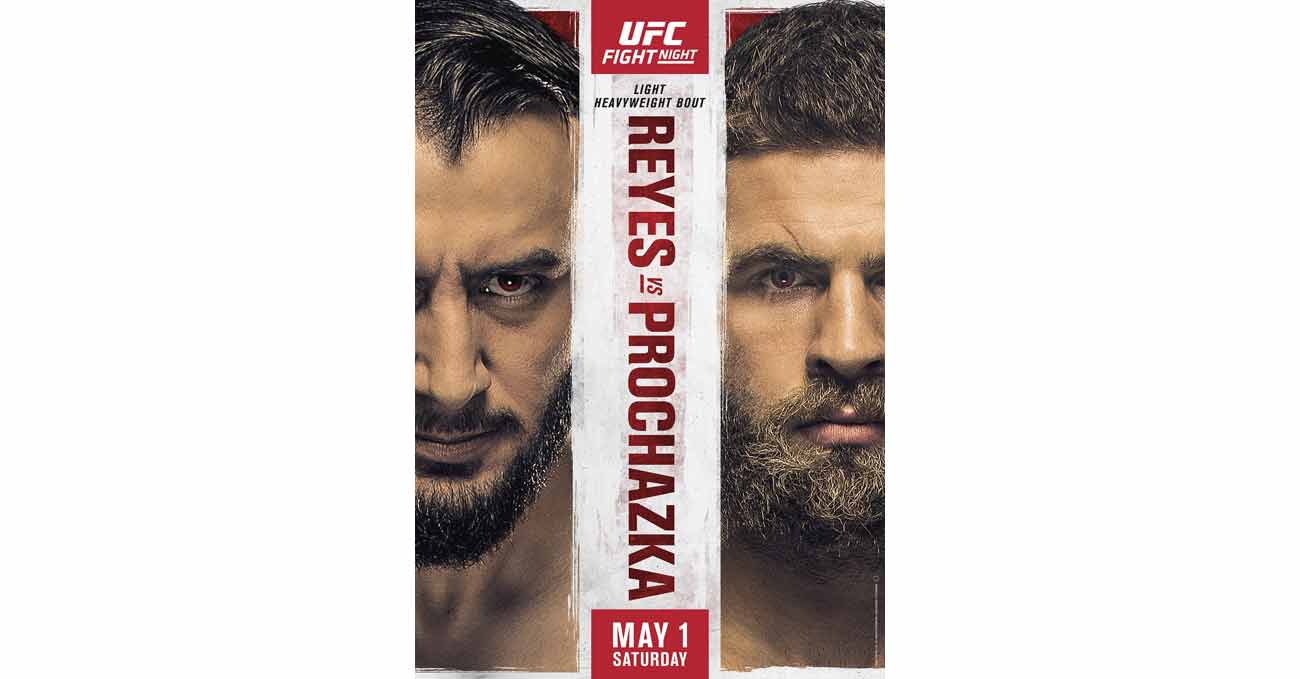 Review by AllTheBestFights.com: 2021-05-01, good pace with some nice exchanges: the mma fight Merab Dvalishvili vs Cody Stamann gets three stars.
Stamann vs Dvalishvili is on the undercard of Dominick Reyes vs Jiri Prochazka – UFC Vegas 25 (also known as UFC on ESPN 23). Watch the video and rate this fight!

The black belt in judo Merab Dvalishvili entered this fight with a pro record of 12-4-0 (25% finishing rate) and he is ranked as the No.13 bantamweight in the world.
He lost two consecutive bouts between 2017 and 2018, against Frankie Saenz and Ricky Simon, but then he has collected five victories beating Casey Kenney, Gustavo Lopez and John Dodson in 2020 (John Dodson vs Merab Dvalishvili).

His opponent, Cody Stamann, has an official mma record of 19-3-1 (42% finishing rate) and he entered as the No.17 in the bantamweight division.
In his last three fights he has tied with Song Yadong, he has beat Brian Kelleher and he has lost to Jimmie Rivera (Jimmie Rivera vs Cody Stamann).

Selection of the best videos about the fight Merab Dvalishvili vs Cody Stamann. If you have seen the full fight you can rate it at the bottom of this post.