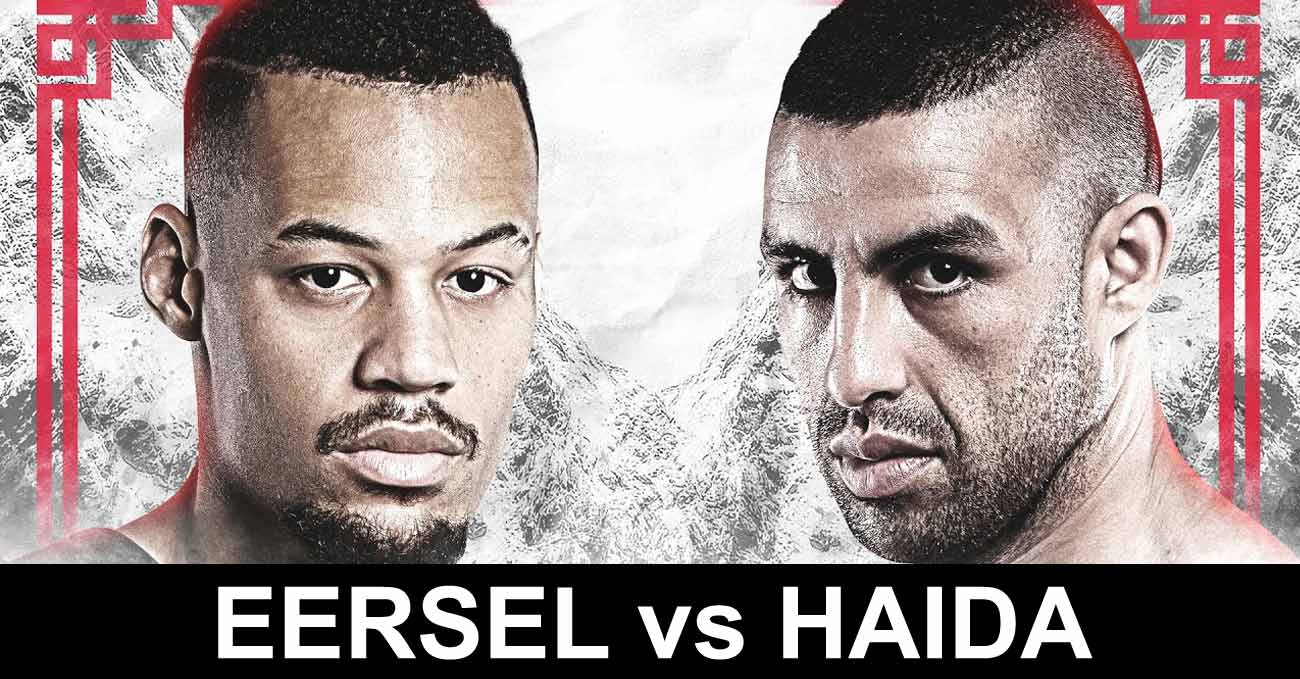 Review by AllTheBestFights.com: 2021-03-29, some good exchanges but it is not enough to get three stars: the kickboxing fight Regian Eersel vs Mustapha Haida gets two.
Haida vs Eersel is the main event of the evening of ONE Fists Of Fury 3 and it is valid for the ONE Kickboxing lightweight title. Watch the video and rate this fight!