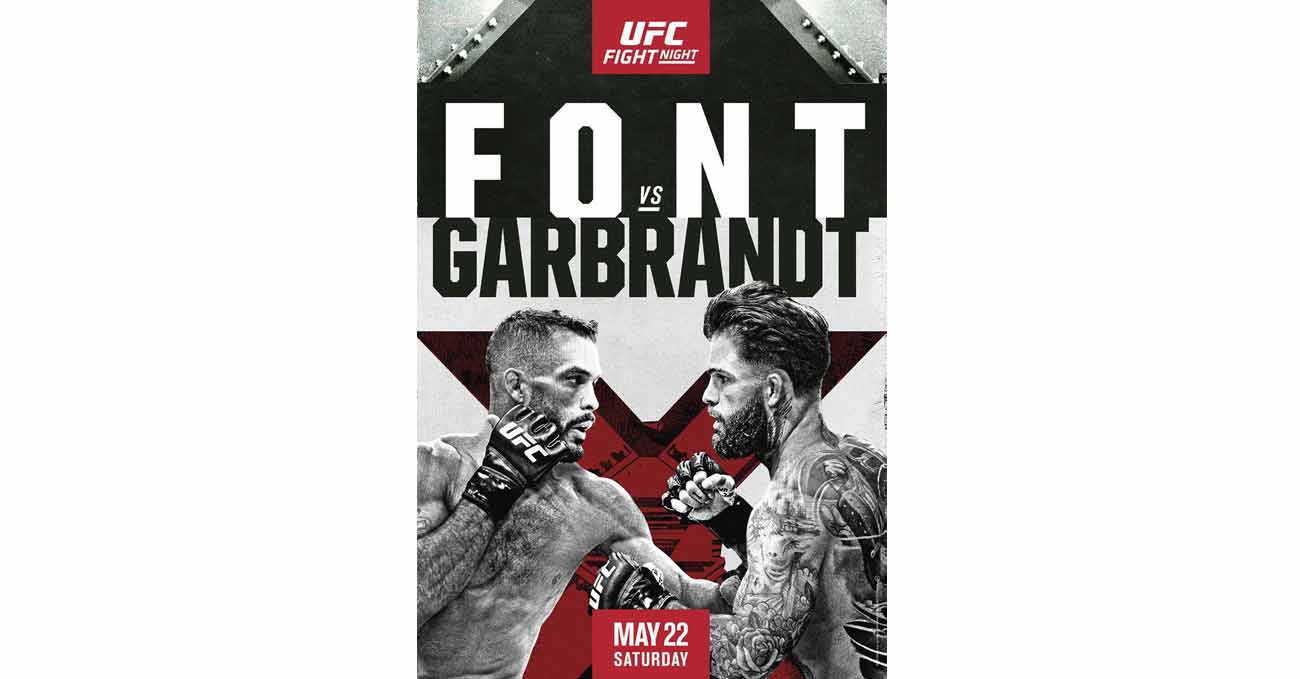 Review by AllTheBestFights.com: 2021-05-22, the mma fight Xiaonan Yan vs Carla Esparza gets three stars only thanks to a good finish (UFC Performance of the Night – take a look at our ranking of the Best Mma Fights of 2021).
Esparza vs Yan Xiaonan is on the undercard of Rob Font vs Cody Garbrandt – UFC Vegas 27 (also known as UFC Fight Night 188 or UFC on ESPN+ 46). Watch the video and rate this fight!

Xiaonan Yan entered this fight with a pro mma record of 13-1-0 (38% ko/tko victory rate – she has never won via submission) and she is ranked as the No.6 women’s strawweight in the world.
She suffered her only loss when she faced Karina Hallinan in 2010, since then she has collected eleven victories and one no-contest beating Angela Hill, Karolina Kowalkiewicz and Claudia Gadelha in her last three (Claudia Gadelha vs Xiaonan Yan).

Selection of the best videos about the fight Xiaonan Yan vs Carla Esparza. If you have seen the full fight you can rate it at the bottom of this post.