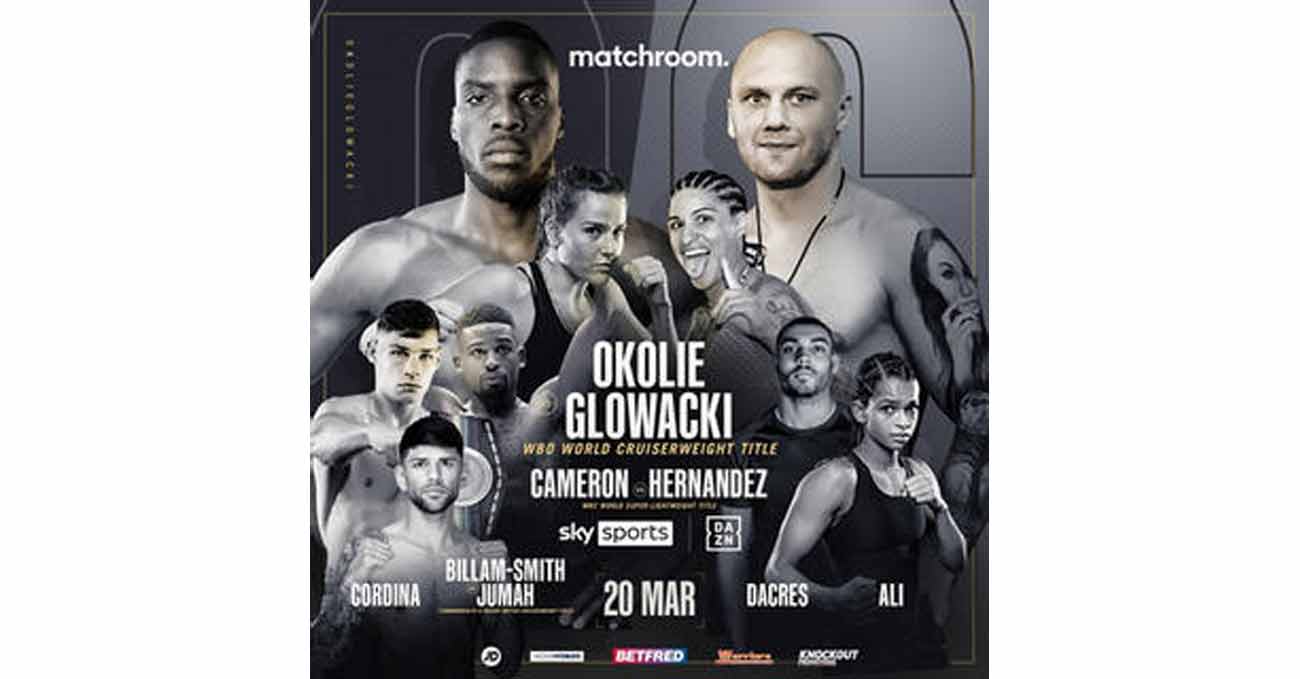 Review by AllTheBestFights.com: 2021-03-20, boxing fight not particularly good: Anthony Fowler vs Jorge Fortea gets two stars.
Fortea vs Fowler is valid for the WBA International super-welterweight title and it is on the undercard of Lawrence Okolie vs Krzysztof Glowacki. Watch the video and rate this fight!

His opponent, Jorge Fortea, has an official record of 21-2-1 (7 knockouts) and he entered as the No.75 in the super welterweight division.
He was defeated by Bakhram Murtazaliev in 2019 but he came back to win agains Kelly Figueroa in 2020.

Selection of the best videos about the fight Anthony Fowler vs Jorge Fortea. If you have seen the full fight you can rate it at the bottom of this post.