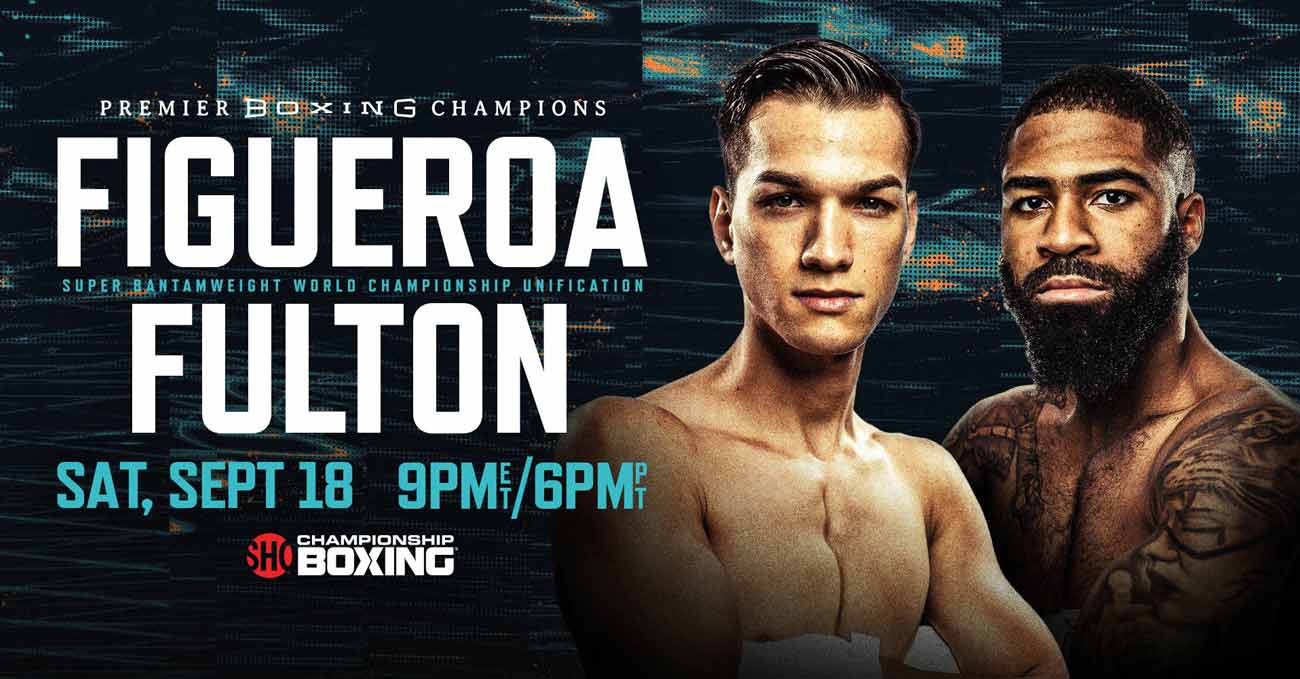 Review by AllTheBestFights.com: 2021-11-27, good pace with some tough exchanges: the boxing fight Brandon Figueroa vs Stephen Fulton gets three stars (take a look at our ranking of the Best Boxing Fights of 2021).
Fulton vs Figueroa is the main event of the evening and it is valid for the WBC and WBO World super-bantamweight titles. Watch the video and rate this fight!

His opponent, the undefeated Wbo super-Bw champ Stephen Fulton, has a perfect record of 19-0-0 (8 knockouts) and he entered as the No.2 in the super bantamweight division.
In his last three bouts he has won over Isaac Avelar, Arnold Khegai (Stephen Fulton vs Arnold Khegai) and Angelo Leo (Angelo Leo vs Stephen Fulton).