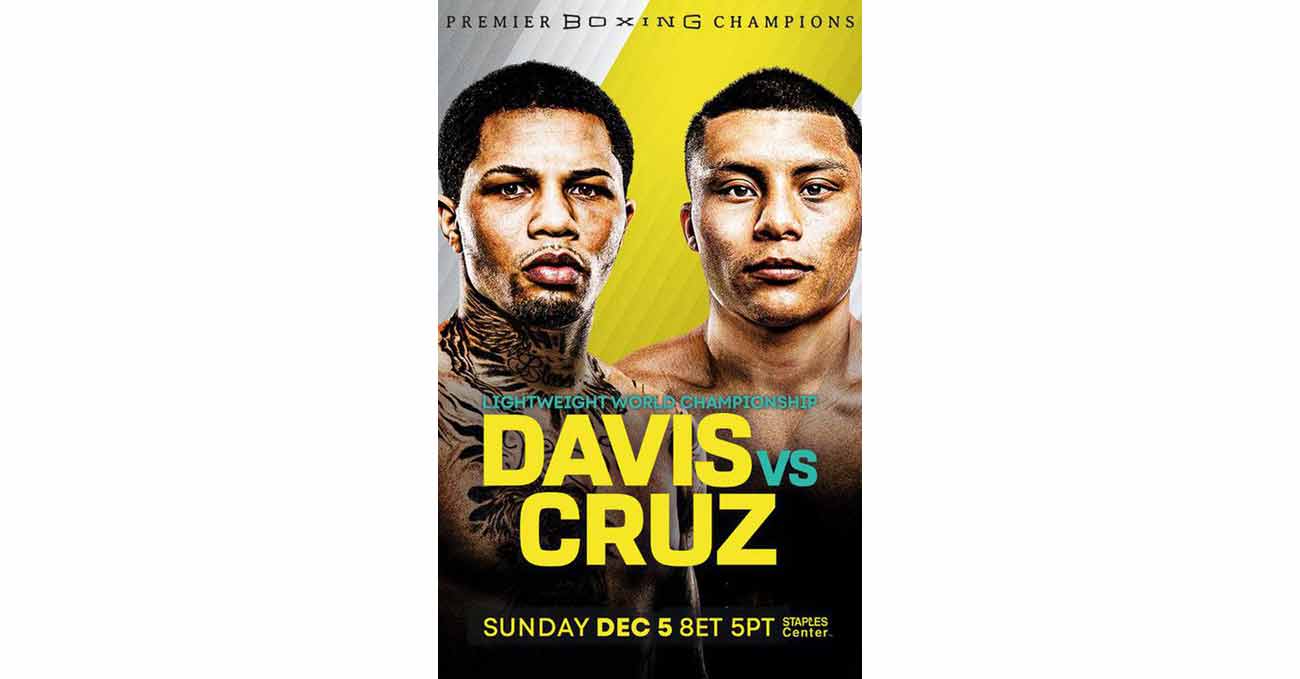 Review by AllTheBestFights.com: 2021-12-05, close and tough boxing fight: Sebastian Fundora vs Sergio Garcia gets three stars (take a look at our ranking of the Best Boxing Fights of 2021).
Garcia vs Fundora, WBC super welterweight title eliminator, is on the undercard of Gervonta Davis vs Isaac Cruz Gonzalez. Watch the video and rate this fight!

The undefeated Sebastian Fundora entered this fight with a pro record of 17-0-1 (12 knockouts) and he is ranked as the No.20 super welterweight in the world.
The only man who stopped him in a draw was Jamontay Clark in 2019, after this match he has won four bouts beating Habib Ahmed (Sebastian Fundora vs Habib Ahmed) and Jorge Cota.

His opponent, the undefeated Sergio Garcia, has a perfect boxing record of 33-0-0 (14 knockouts) and he entered as the No.16 in the super welterweight division.
In his last three bouts he has won over Fouad El Massoudi, Pablo Mendoza (Sergio Garcia vs Pablo Mendoza) and Gregory Trenel.