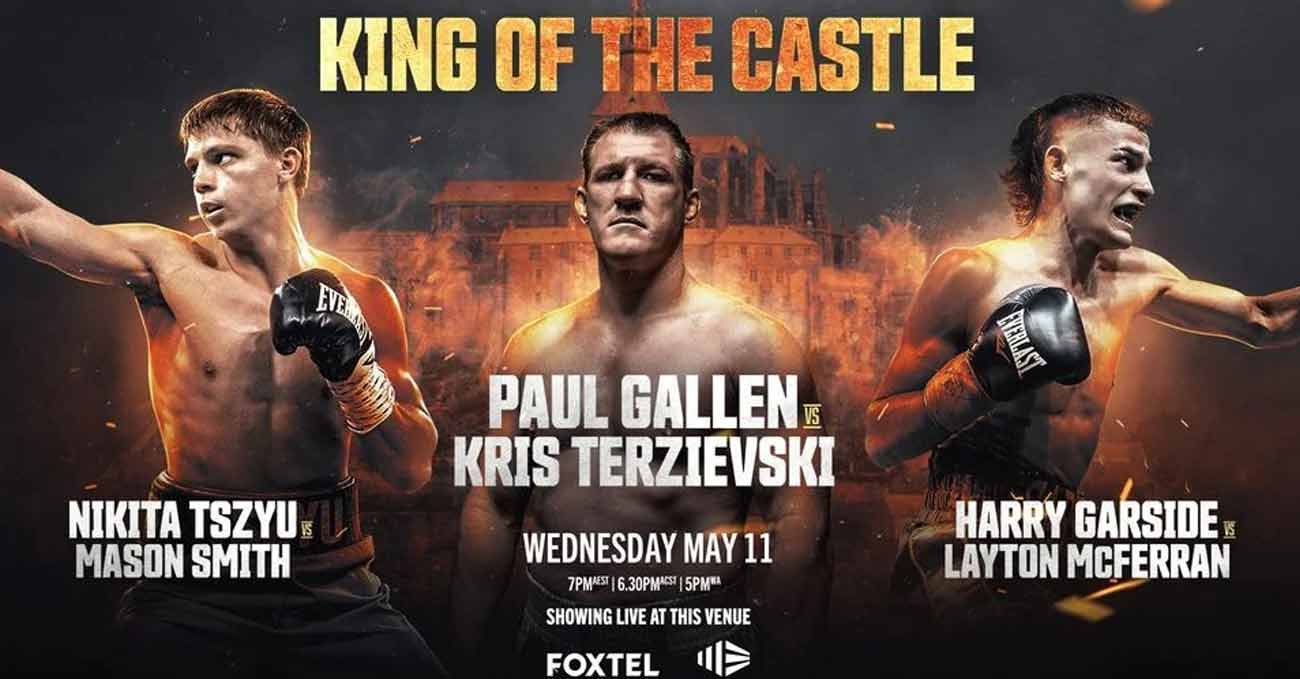 Review by AllTheBestFights.com: 2022-05-11, pretty good boxing fight: Paul Gallen vs Kris Terzievski gets three stars (take a look at our ranking of the Best Boxing Fights of 2022).
Terzievski vs Gallen is the main event of the evening and it is valid for the vacant Australian and Australian National Boxing Federation Australasian heavyweight titles. Watch the video and rate this fight!

His opponent, Kris Terzievski, has an official record of 10-1-1 (8 KOs=80%) and he entered as the No.222 in the heavyweight division.
He was defeated by Faiga Opelu in 2019 but then he has won over David Tuliloa and Waikato Falefehi.