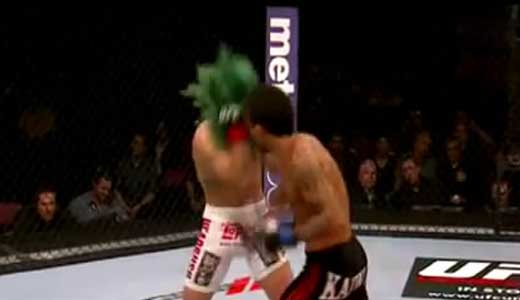 Review: 2012-05-05, aggressive start with some brutal and tough exchanges both in the first and second round and spectacular finish: Louis Gaudinot vs John Lineker gets four stars (UFC Fight of the Night). John Lineker ranked as the No.56 flyweight in the world, entered the fight with a record of 19-5-0 while Louis Gaudinot had a record of 5-2-0. Gaudinot vs Lineker is on the undercard of Nate Diaz vs Jim Miller (UFC on Fox 3). Watch the video!

(This is a free embeddable highlights video hosted on Youtube and it was not uploaded by AllTheBestFights, to report it please visit this link where the video is hosted) )