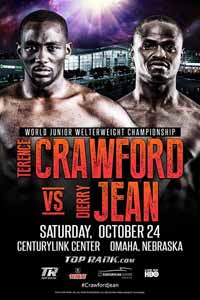 Evgeny Gradovich entered this fight with a boxing record of 19-1-1 (9 knockouts) and he is ranked as the No.12 featherweight in the world while his opponent, Aldimar Silva Santos, has an official record of 19-8-0 (12 knockouts). Gradovich lost his last bout, against Lee Selby in 2015 (fight valid for the Ibf Fw title, Gradovich vs Selby) while Silva Santos suffered his last defeat in 2014, against Jorge Arce (=Arce vs Silva Santos), but then he has won three consecutive fights. Gradovich vs Silva Santos is on the undercard of Terence Crawford vs Dierry Jean. Watch the video and rate this fight!