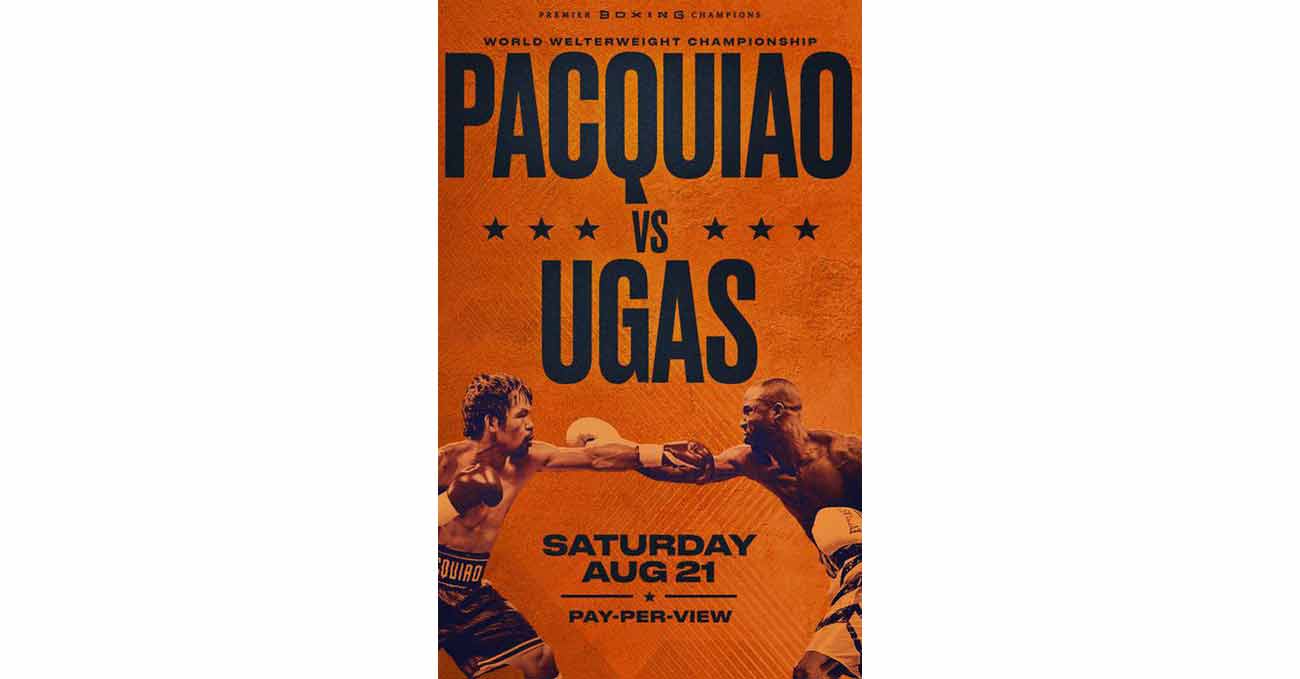 Review by AllTheBestFights.com: 2021-08-21, some good exchanges but it is not enough to get three stars: the boxing fight Victor Ortiz vs Robert Guerrero gets two (take a look at our ranking of the Best Boxing Fights of 2021).
Guerrero vs Ortiz is on the undercard of Manny Pacquiao vs Yordenis Ugas. Watch the video and rate this fight!

His opponent, the former world champion in four different weight classes Robert Guerrero, has an official boxing record of 36-6-1 (20 knockouts) but he is not ranked as he hasn’t fought since 2019.
He lost three consecutive fights between 2016 and 2017, the last one with Omar Figueroa (4-stars match, Omar Figueroa vs Robert Guerrero) but then he has won over Adam Mate, Hevinson Herrera and Gerald Thomas.