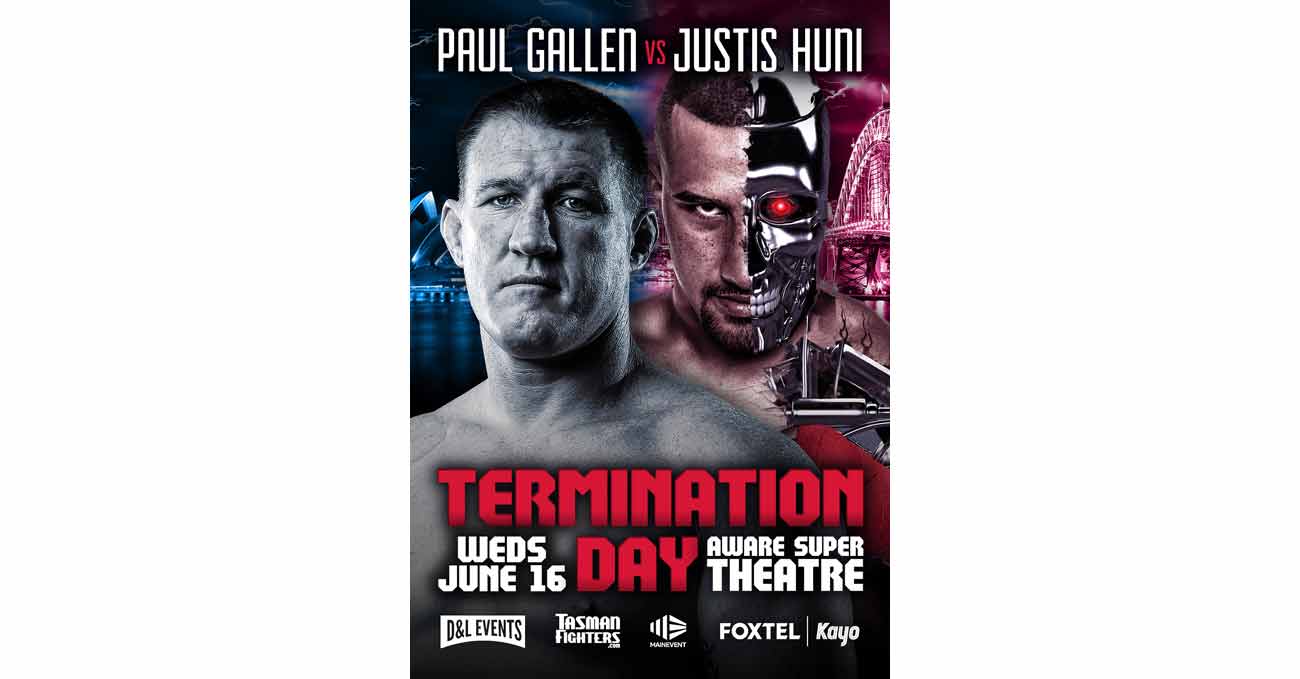 Review by AllTheBestFights.com: 2021-06-16, tough match with some tremendous exchanges from the first bell: Issac Hardman vs Emmanuel Carlos is one of the best boxing Fights of the Year 2021 and it gets four star (take a look at our ranking of the Best Boxing Fights of 2021).
Carlos vs Hardman is valid for the IBF Australasian, WBO Oriental and Australian middleweight titles: undercard of Paul Gallen vs Justis Huni. Watch the video and rate this fight!

The undefeated Issac Hardman entered this fight with a perfect boxing record of 10-0-0 (8 KOs=80%) and he is ranked as the No.23 middleweight in the world.
In his last three matches he has won over Tej Pratap Singh, Mark Lucas and Robert Berridge.

His opponent, Emmanuel Carlos, has a record of 12-1-0 (7 knockouts) and he entered as the No.56 in the middleweight division.
He lost to Dwight Ritchie in 2018 but since then he has won five consecutive bouts defeating Wes Capper and Ali Elrich in his last two.

Selection of the best videos about the fight Issac Hardman vs Emmanuel Carlos. If you have seen the full fight you can rate it at the bottom of this post.