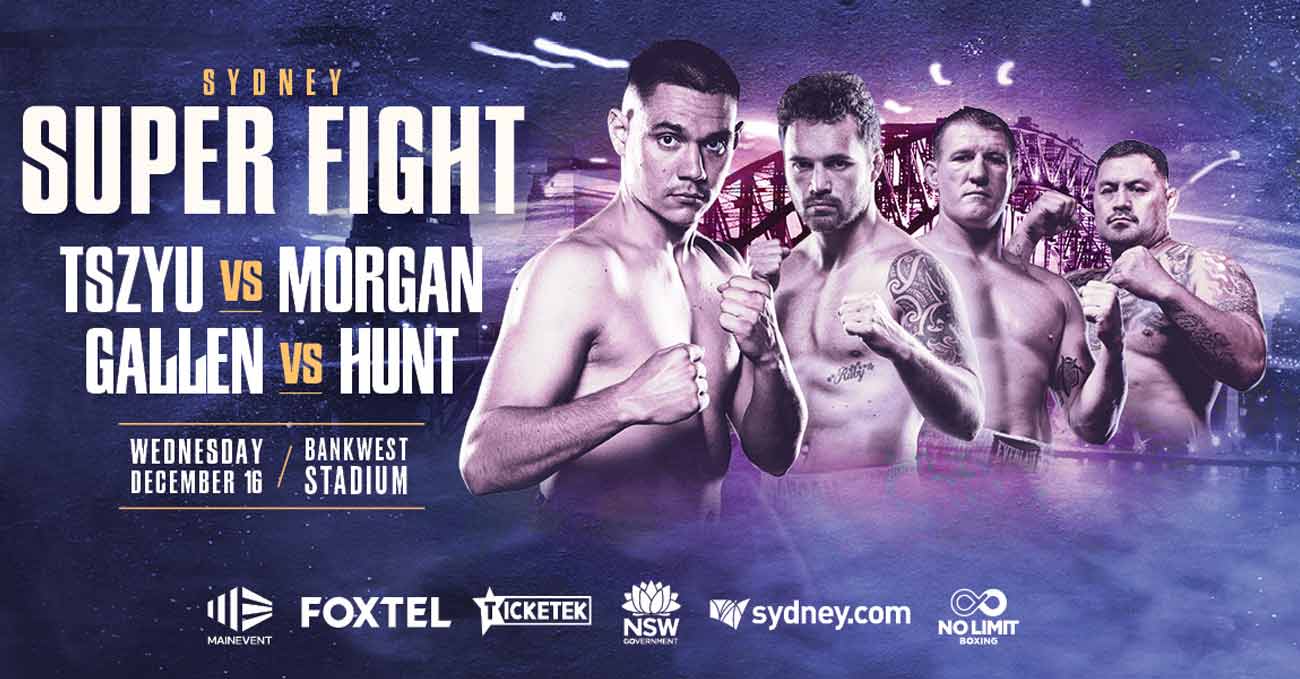 Review by AllTheBestFights.com: 2020-12-16, some tough exchanges between Mark Hunt and Paul Gallen but it is not enough to get three stars: it gets two (take a look at our ranking of the best boxing fights of 2020).
The 46-year-old former K-1 world champion and former Ufc/Pride/Mma fighter Mark Hunt (seven years older than Gallen) entered this fight with a pro boxing record of 0-1-1 but his last boxing fight was in 2000 when he tied with Joe Askew. After this bout he fought mainly in kickboxing until 2003, finishing his career with a record of 30-13-0 (13 knockouts); since 2004 ‘The Super Samoan’ started fighting in mixed martial arts, reaching a mma record of 13-14-1 (77% ko/tko victory rate – he has never won via submission). His last victory was against Derrick Lewis in 2017 (Derrick Lewis vs Mark Hunt), but after this bout he has lost three times, the last one with Justin Willis (Mark Hunt vs Justin Willis). If you want to watch one of Hunt’s best fights, here is an epic bout of 2013 rated with 4 stars: Antonio Bigfoot Silva vs Mark Hunt.
His opponent, the Australian former professional rugby league footballer Paul Gallen, has a record of 9-0-1 (5 knockouts) and he entered as the No.263 heavyweight in the world. He fought twice last year beating John Hopoate and drawing with Barry Hall (Barry Hall vs Paul Gallen). Gallen vs Hunt is on the undercard of Tim Tszyu vs Bowyn Morgan. Watch the video and rate this fight!