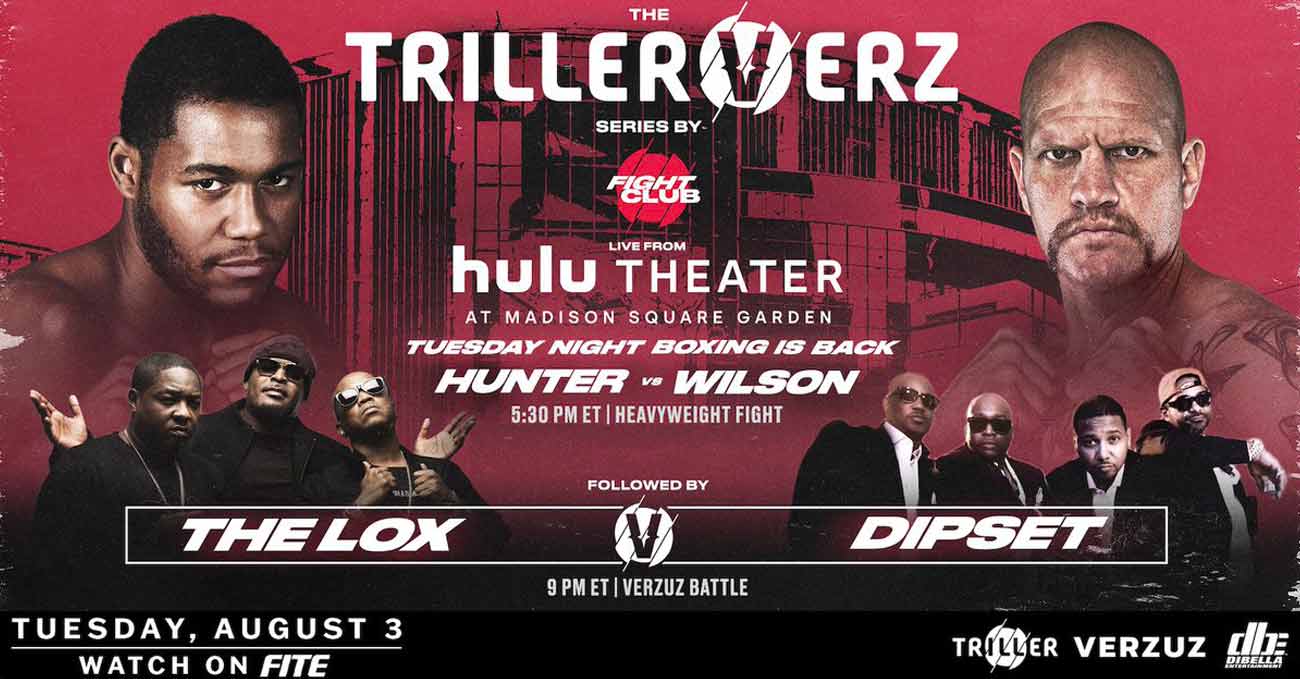 Review by AllTheBestFights.com: 2021-08-03, the boxing fight Michael Hunter vs Mike Wilson gets three stars thanks to a good finish (take a look at our ranking of the Best Boxing Fights of 2021).
Wilson vs Hunter is the main event of the evening and it is valid for the vacant WBA Continental Americas heavyweight title. Watch the video and rate this fight!

His opponent, Mike Wilson, has an official boxing record of 21-1-0 (10 knockouts) but he is not ranked as he hasn’t fought since 2019.
He lost to Denis Lebedev in 2018 (Denis Lebedev vs Mike Wilson) but then he has won over German Perez and Gary Kopas.