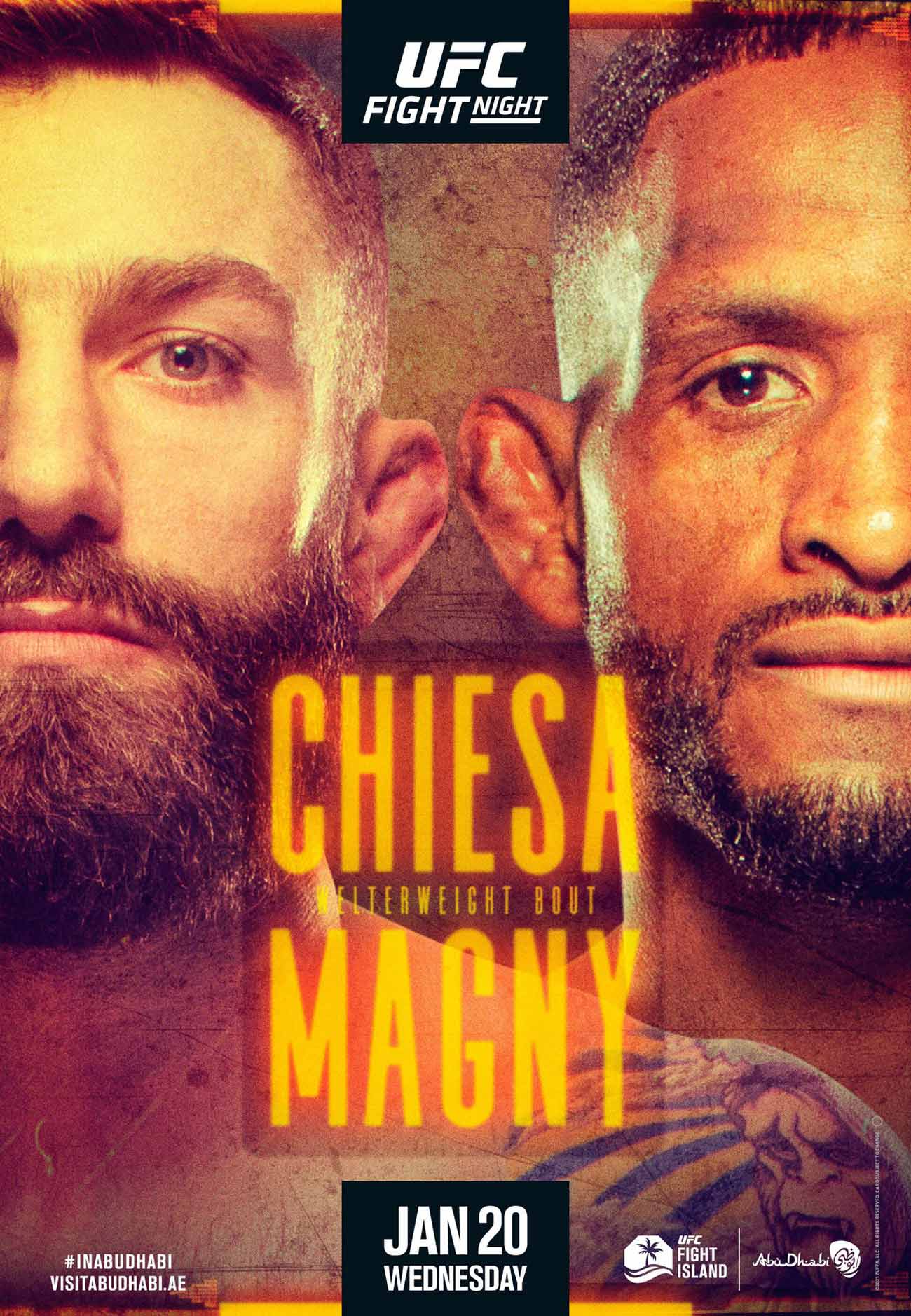 Review by AllTheBestFights.com: 2021-01-20, good performance by both fighters: the mma fight Mason Jones vs Mike Davis gets three stars (UFC Fight of the Night).
The undefeated Mason Jones entered this fight with a perfect mma record of 10-0-0 (70% finishing rate) and he is ranked as the No.62 lightweight in the world. In his last three matches he has won over Aleksi Mantykivi, Joe McColgan and Adam Proctor.
His opponent, Mike Davis, has a record of 8-2-0 (100% finishing rate) but he is not ranked as he hasn’t fought since October 12, 2019 when he defeated Thomas Gifford. Before this match he had lost to Gilbert Burns in April and he had beat Carlos Guerra in March. Davis vs Jones is on the undercard of Michael Chiesa vs Neil Magny – UFC on ESPN 20 (also known as UFC Fight Island 8). Watch the video and rate this fight!