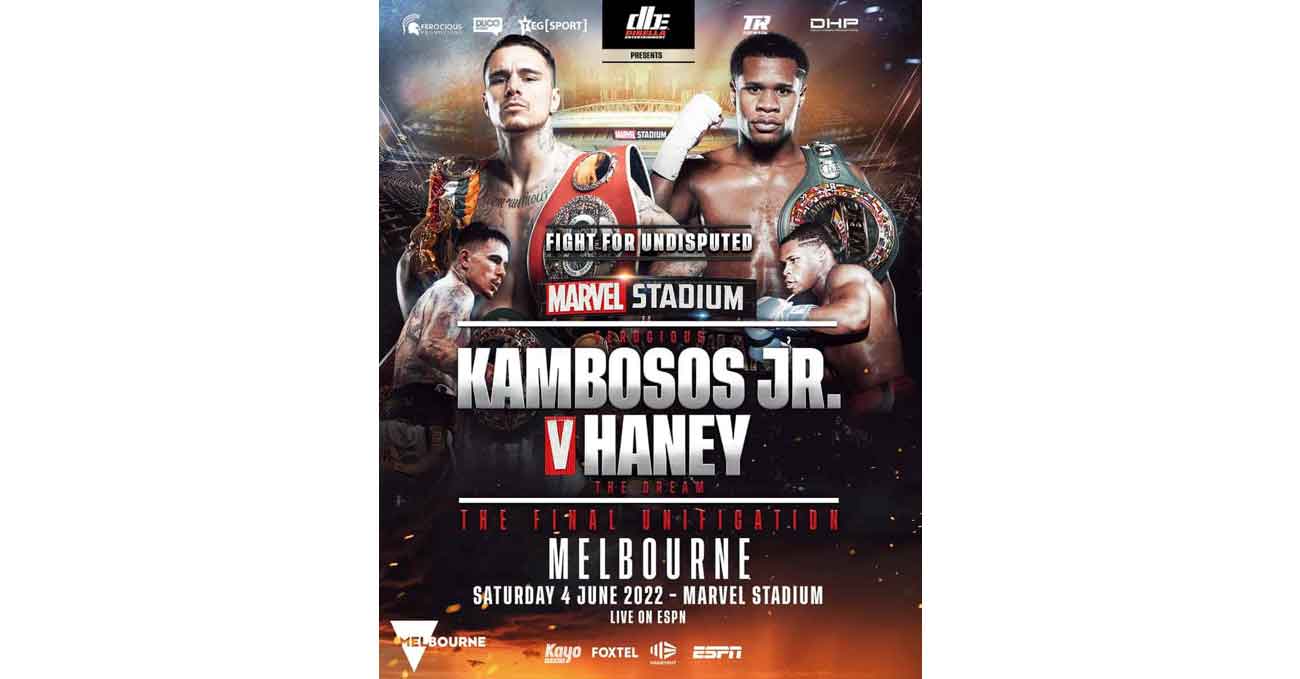 Review by AllTheBestFights.com: 2022-06-05, pretty good finish: the boxing fight Junior Fa vs Lucas Browne gets three stars (take a look at our ranking of the Best Boxing Fights of 2022).
Browne vs Fa is valid for the WBA Oceania heavyweight title; undercard of George Kambosos Jr vs Devin Haney. Watch the video and rate this fight!

Junior Fa entered this fight with a boxing record of 19-1-0 (10 knockouts) but he is not ranked as he hasn’t fought since February 2021.
In his last three bouts he has beat Dominick Guinn and Devin Vargas but then he has suffered his first loss, against Joseph Parker (Joseph Parker vs Junior Fa).

His opponent, the former Wba Hw champ Lucas Browne, has an official record of 30-3-0 (26 KOs=87%) and he entered as the No.68 in the heavyweight division.
He fought twice last year losing to Paul Gallen (Paul Gallen vs Lucas Browne) and beating Faiga Opelu.