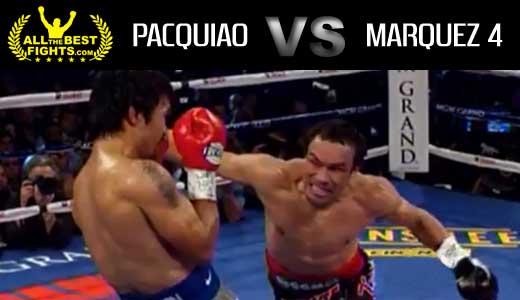 Video:
(This is a free embeddable video hosted on Hbo.com)