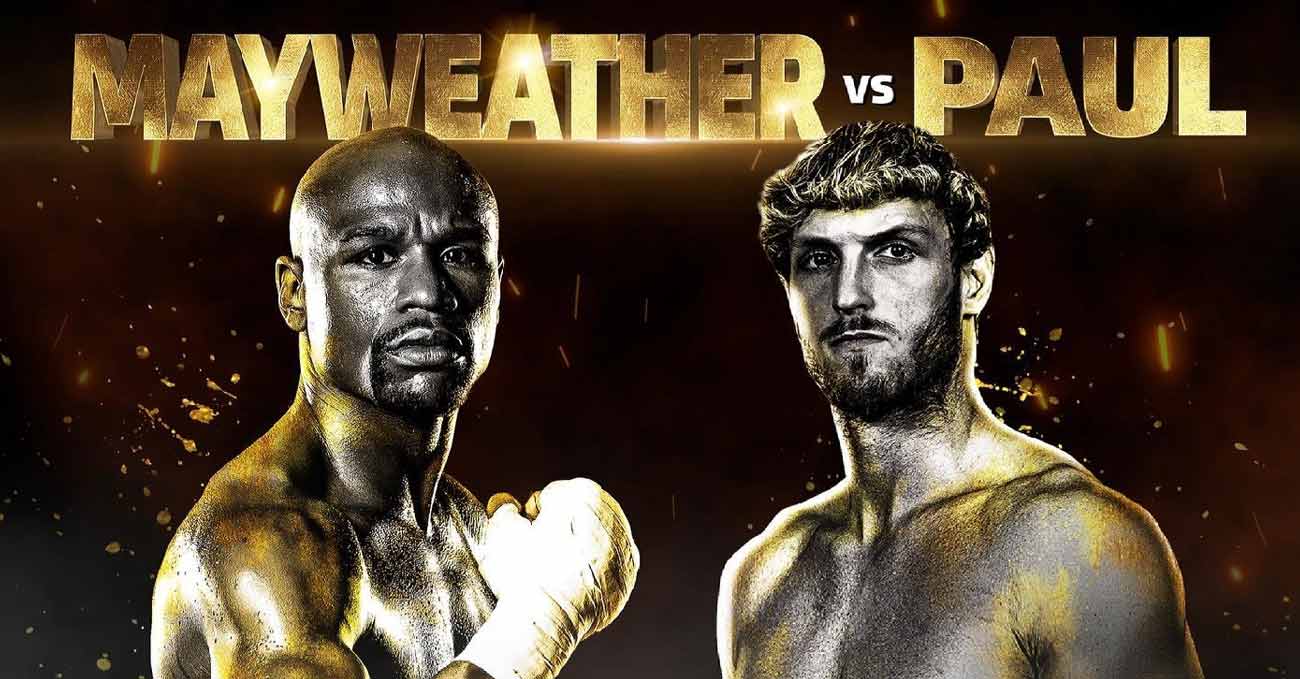 His opponent, the American YouTuber, internet personality and actor Logan Paul, has an official boxing record of 0-1-0 and he is also not ranked as he hasn’t fought since November 2019 when he lost via split decision against the British YouTuber Olajide William Olatunji, better known as KSI (KSI vs Logan Paul 2). Their first fight was just an amateur match and it ended in a majority draw (KSI vs Logan Paul I); it was labelled “the largest event in YouTube history”.

Selection of the best videos about the fight Floyd Mayweather Jr vs Logan Paul. If you have seen the full fight you can rate it at the bottom of this post.