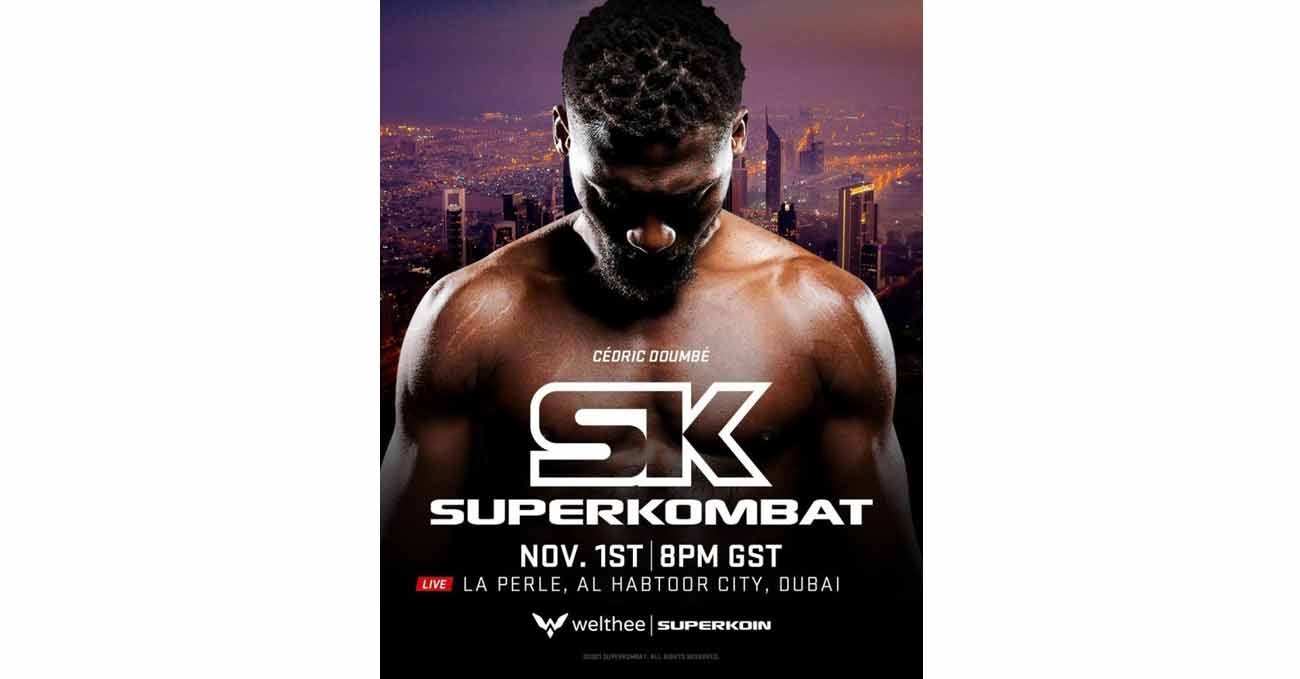 Review by AllTheBestFights.com: 2021-11-01, Eddy Nait Slimani vs Mo Monteur gets four stars thanks to a spectacular finish: this is one of the best kickboxing fights of the year 2021!
Monteur vs Nait Slimani is on the undercard of Cedric Doumbe vs Arbi Emiev – SuperKombat Universe (also known as SuperKombat World Grand Prix in Dubai or as SK 60). Watch the video and rate this fight!

The former WKN and Wako Pro world champion Eddy Nait Slimani entered this fight with a professional kickboxing record of 36-5-0 (8 knockouts) and he is ranked as the No.9 welterweight in the world.
He lost to Hamza Essalih in 2018 but then he has won four consecutive matches beating Daniel Puertas Gallardo, Yvan Naccari, Sergey Kulyaba and Hayat Khyzer.

His opponent, Mo Monteur (also known as Mohamed El Mesbahi), has an official record of 34-2-1 but it’s not ranked in the main kickboxing rankings.