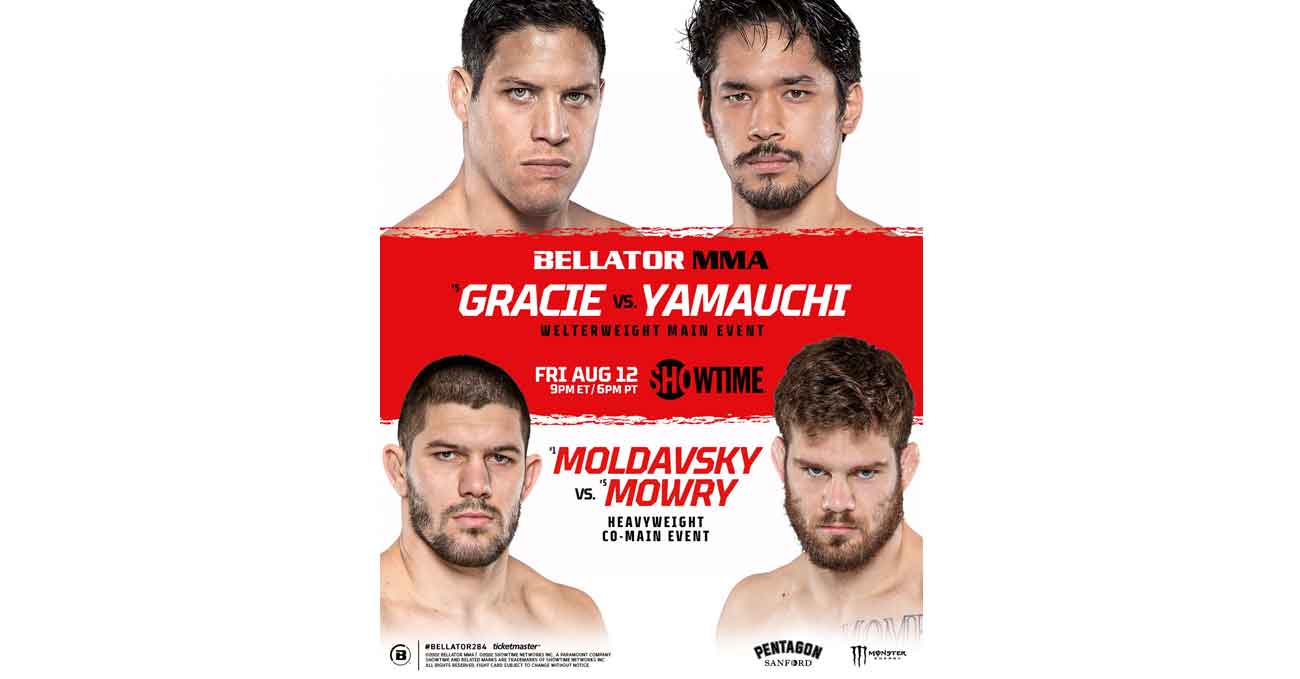 Review by AllTheBestFights.com: 2022-08-12, we hope to see soon a rematch…the mma bout Valentin Moldavsky vs Steve Mowry gets two stars (take a look at our ranking of the Best Mma Fights of 2022).
Mowry vs Moldavsky is scheduled to take place Friday, August 12th, at the Sanford Pentagon in Sioux Falls (South Dakota, United States), in a 3-round heavyweight (265 lbs, 120 kg) bout; undercard of Neiman Gracie vs Goiti Yamauchi – Bellator 284. Watch the video and rate this fight!

His opponent, the undefeated Steve Mowry, has a record of 10-0-0 (100% finishing rate) and he entered as the No.63 in the heavyweight division.
In his previous three bouts he has won over Shawn Teed, Shaun Asher and Rakim Cleveland.