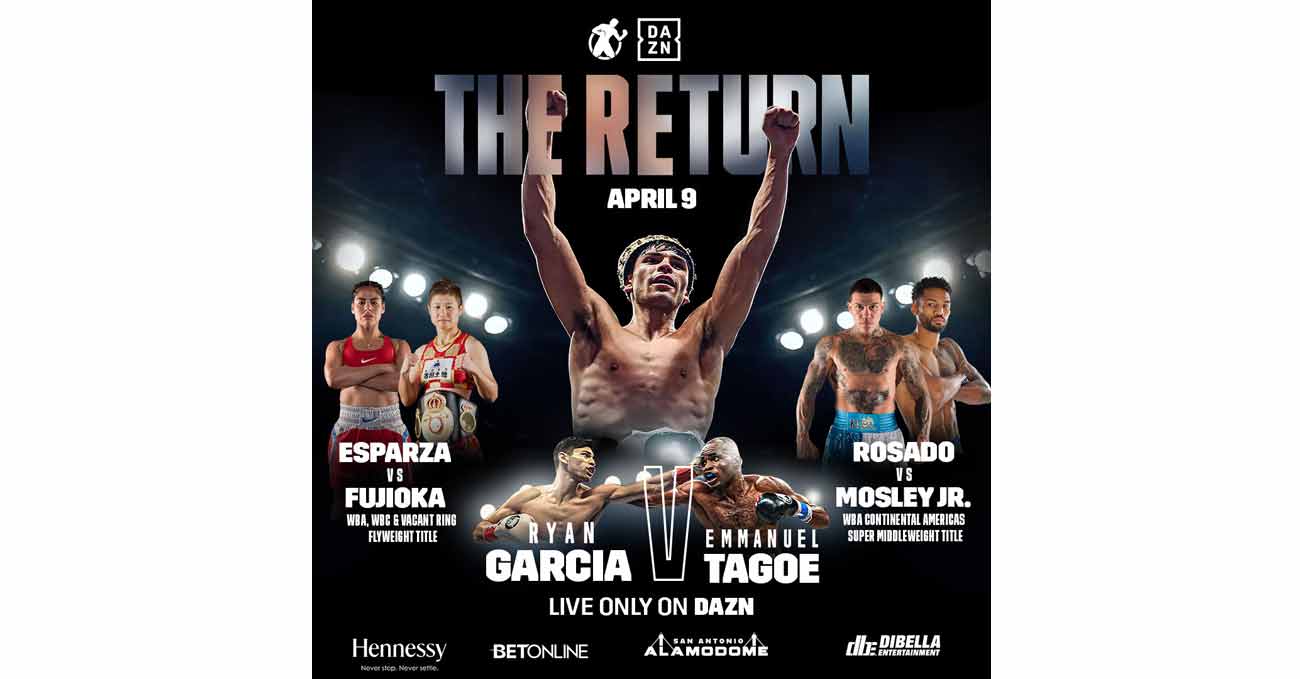 Review by AllTheBestFights.com: 2022-04-09, some good exchanges but it is not enough to get three stars: the boxing fight Gabriel Rosado vs Shane Mosley Jr gets two.
Mosley vs Rosado is on the undercard of Ryan Garcia vs Emmanuel Tagoe. Watch the video and rate this fight!

His opponent, Shane Mosley Jr, has a boxing record of 17-4-0 (10 knockouts) and he entered as the No.44 in the middleweight division.
In his last three bouts he has beat Jeremy Ramos and Cristian Olivas but then he has lost to Jason Quigley (Jason Quigley vs Shane Mosley Jr).