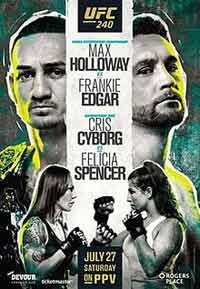 Review by AllTheBestFights.com: 2019-07-27, pretty good fight between Niko Price and Geoff Neal: it gets three stars (UFC Performance of the Night).

Niko Price entered this fight with a professional record of 13-2-0 (92% finishing rate) and he is ranked as the No.46 welterweight in the world. He lost to Abdul Razak Alhassan last year but he came back to win against Tim Means in 2019 (Tim Means vs Niko Price).
His opponent, Geoff Neal, has a mma record of 11-2-0 (73% finishing rate) and he entered as the No.54 in the same weight class. He was defeated by Kevin Holland in 2017 but since then he has won five consecutive bouts defeating Belal Muhammad in 2019. Price vs Neal is on the undercard of Max Holloway vs Frankie Edgar – UFC 240. Watch the video and rate this fight!