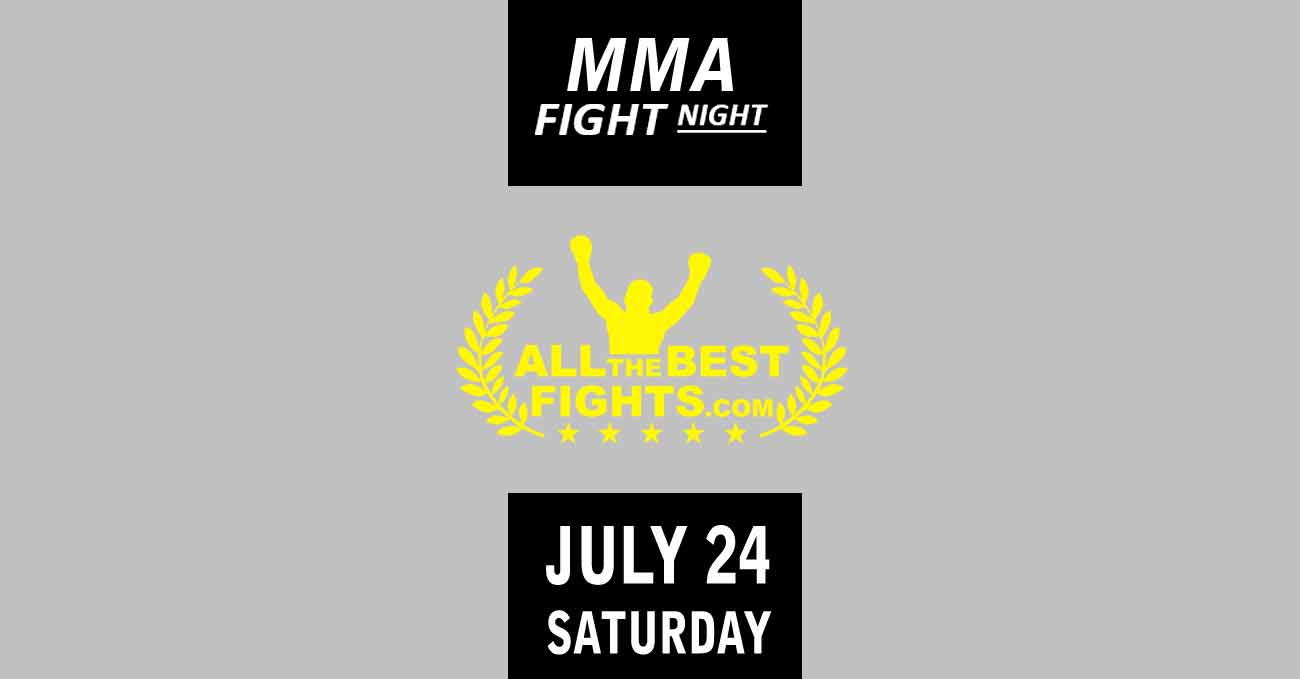 Review by AllTheBestFights.com: 2021-07-24, good pace with some nice exchanges: the mma fight Kyler Phillips vs Raulian Paiva gets three stars (UFC Fight of the Night – take a look at our ranking of the Best Mma Fights of 2021).
Paiva vs Phillips is on the undercard of Cory Sandhagen vs TJ Dillashaw – UFC Vegas 32 (also known as UFC on ESPN 27). Watch the video and rate this fight!

Kyler Phillips entered this fight with a mma record of 9-1-0 (67% finishing rate) and he is ranked as the No.23 bantamweight in the world.
She suffered his only loss when he faced Victor Henry in 2018, since then he has fought four times beating Emeka Ifekandu, Gabriel Silva, Cameron Else and Song Yadong.

His opponent, Raulian Paiva, has an official record of 20-3-0 (35% finishing rate) and he entered as the No.83 in the bantamweight division.
He lost two consecutive matches in 2019, against Kai Kara-France and Rogerio Bontorin, but then he beat Mark De La Rosa and Zhalgas Zhumagulov in 2020 (Zhalgas Zhumagulov vs Raulian Paiva).