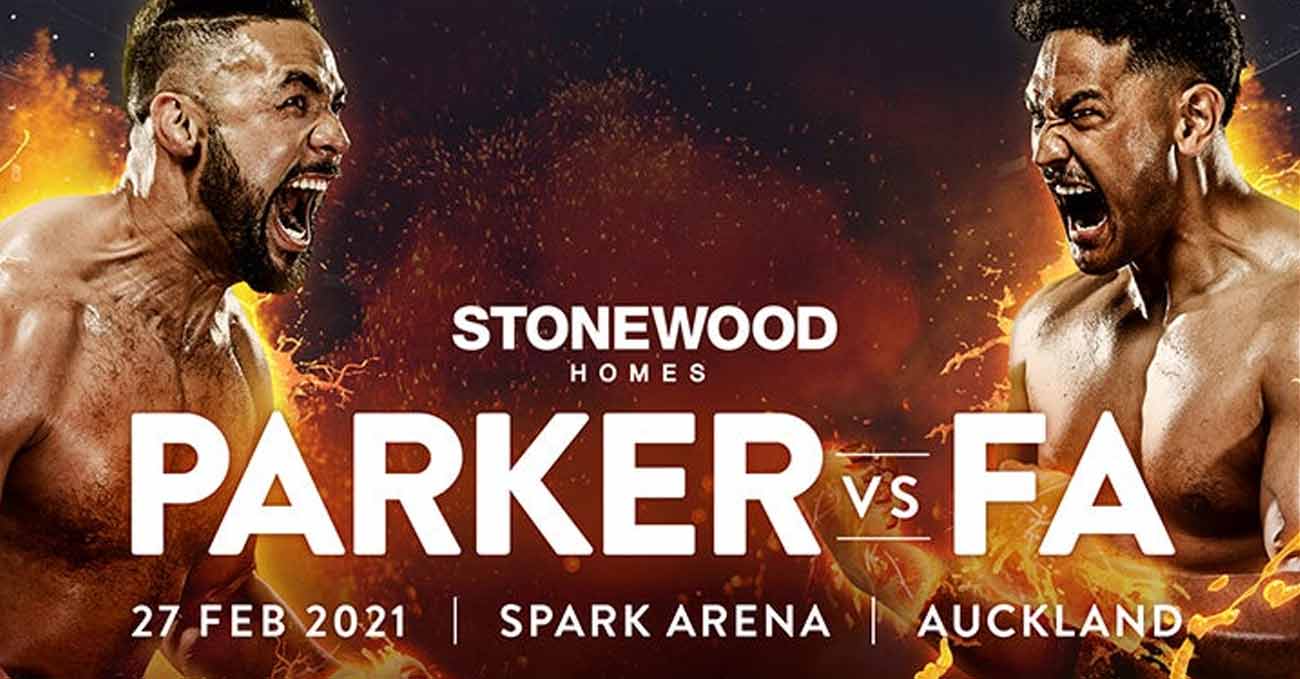 Review by AllTheBestFights.com: 2021-02-27, disappointing boxing fight: Joseph Parker vs Junior Fa gets two stars.
Fa vs Parker is the main event of the evening and it is valid for the vacant WBO Oriental heavyweight title. Watch the video and rate this fight!

His opponent, the undefeated Junior Fa, has a perfect record of 19-0-0 (10 knockouts) and he entered as the No.36 in the heavyweight division.
In his last three fights he has won over Newfel Ouatah, Dominick Guinn and Devin Vargas.

Selection of the best videos about the fight Joseph Parker vs Junior Fa. If you have seen the full fight you can rate it at the bottom of this post.