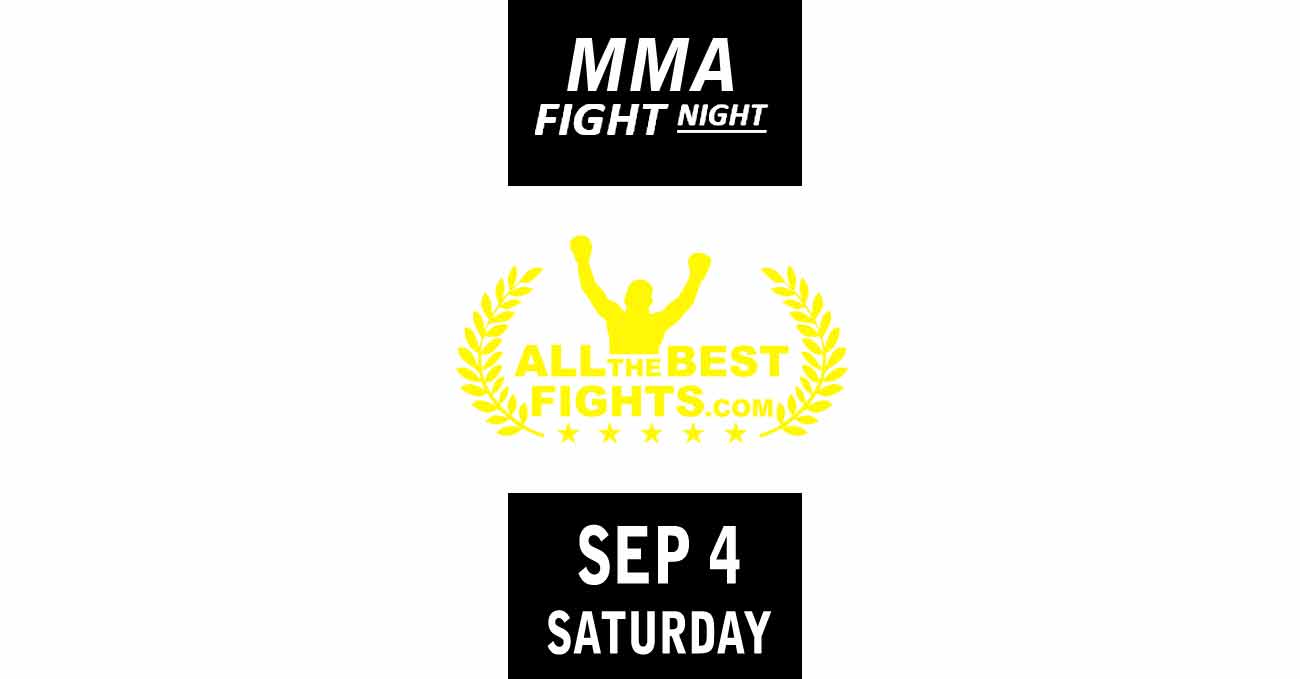 Review by AllTheBestFights.com: 2021-09-04, nice and tough exchanges: the mma fight Paddy Pimblett vs Luigi Vendramini gets three stars (UFC Performance of the Night – take a look at our ranking of the Best Mma Fights of 2021).
Vendramini vs Pimblett is on the undercard of Derek Brunson vs Darren Till – UFC Vegas 36 (also known as UFC Fight Night 191 or UFC on ESPN+ 49). Watch the video and rate this fight!

Paddy Pimblett entered this fight with a professional record of 16-3-0 (75% finishing rate) and he is ranked as the No.181 lightweight in the world.
He lost to Soren Bak in 2018 but then he has won over Decky Dalton and Davide Martinez.

His opponent, the black belt in Brazilian jiu-jitsu Luigi Vendramini, has a mma record of 9-2-0 (100% finishing rate) and he entered as the No.293 in the lightweight division.
He lost two out of his last three matches, against Elizeu Zaleski dos Santos in 2018 and Fares Ziam in 2021; between these two bouts he beat Jessin Ayari.