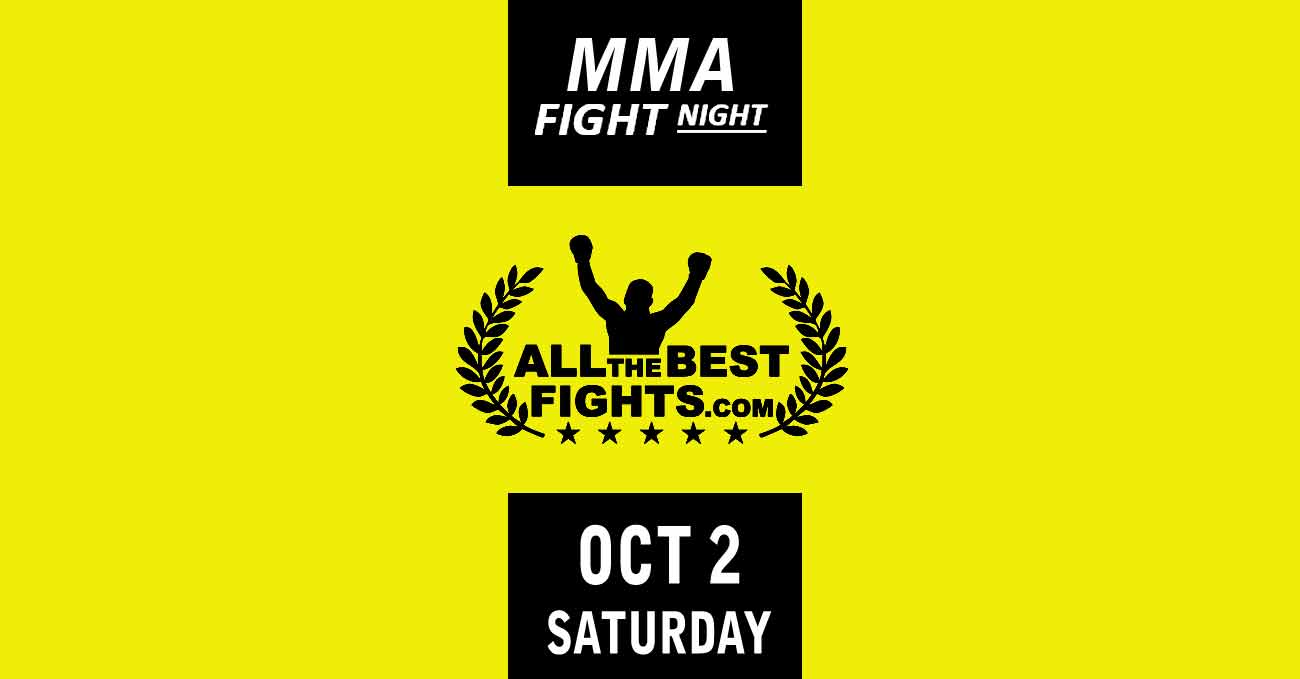 Review by AllTheBestFights.com: 2021-10-02, mma fight not particularly good: Alex Oliveira vs Niko Price gets two stars (take a look at our ranking of the Best Mma Fights of 2021).
Price vs Oliveira is on the undercard of Thiago Santos vs Johnny Walker – UFC Vegas 38 (also known as UFC Fight Night 193 or UFC on ESPN+ 51). Watch the video and rate this fight!

Alex Oliveira entered this fight with a professional record of 22-10-1 (77% finishing rate) and he is ranked as the No.69 welterweight in the world.
In his last three matches ‘Cowboy’ Oliveira has beat Peter Sobotta but then he has lost to Shavkat Rakhmonov and Randy Brown.

His opponent, Niko Price, has a mma record of 14-5-0 (93% finishing rate) and he entered as the No.63 in the welterweight division.
The last time he won a fight was against James Vick in 2019, after this match he has collected two losses, against Vicente Luque and Michel Pereira (his last bout, Michel Pereira vs Niko Price), and one draw, with Donald Cerrone (then overturned to a no-contest since Niko tested positive for carboxy THC, Donald Cerrone vs Niko Price).