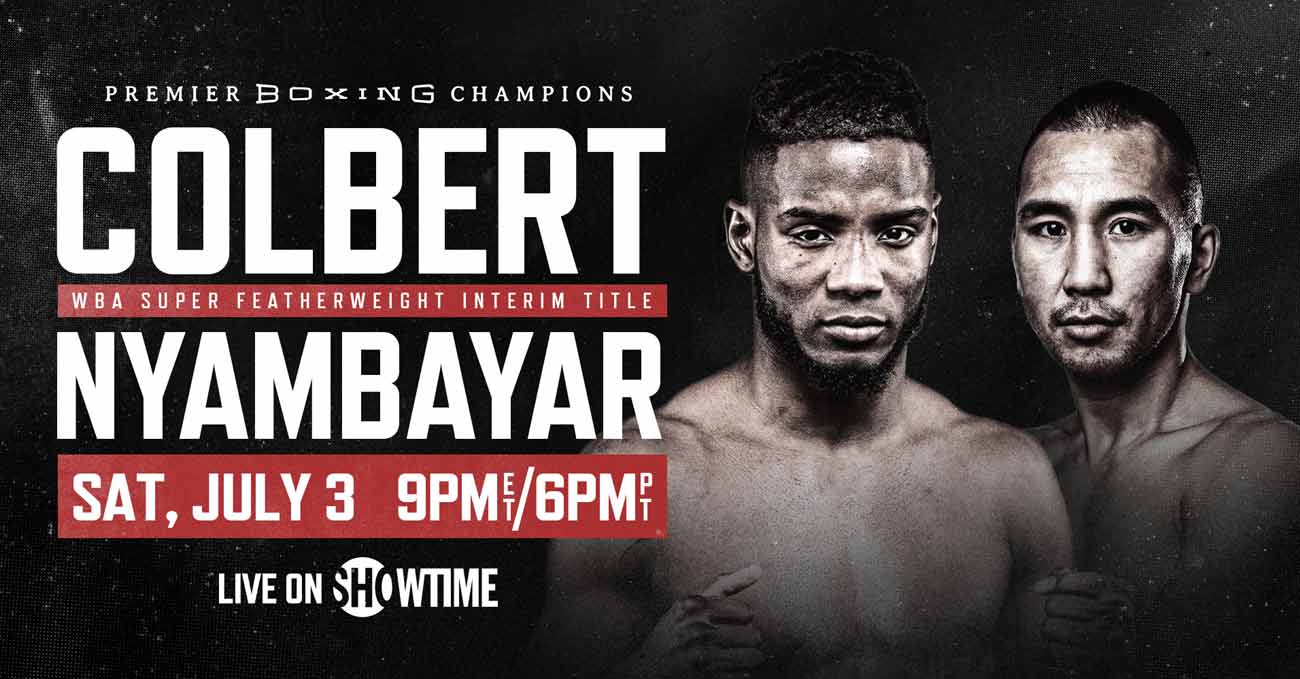 Review by AllTheBestFights.com: 2021-07-03, the boxing fight Michel Rivera vs Jon Fernandez gets three stars thanks to a good second part of the match (take a look at our ranking of the Best Boxing Fights of 2021).
Fernandez vs Rivera, WBA lightweight eliminator, is on the undercard of Chris Colbert vs Tugstsogt Nyambayar. Watch the video and rate this fight!

The undefeated Michel Rivera entered this fight with a perfect record of 20-0-0 (13 knockouts) and he is ranked as the No.17 lightweight in the world.
In his last three bouts he has won over Fidel Maldonado Jr, Ladarius Miller and Anthony Mercado Raices.

His opponent, Jon Fernandez, has an official boxing record of 21-1-0 (18 KOs=86%) and he entered as the No.22 in the lightweight division.
He suffered his only loss when he faced O’Shaquie Foster in 2018, after this match he has won five consecutive fights beating Abderrazak Houya and Aristides Perez in his last two.

Selection of the best videos about the fight Michel Rivera vs Jon Fernandez. If you have seen the full fight you can rate it at the bottom of this post.