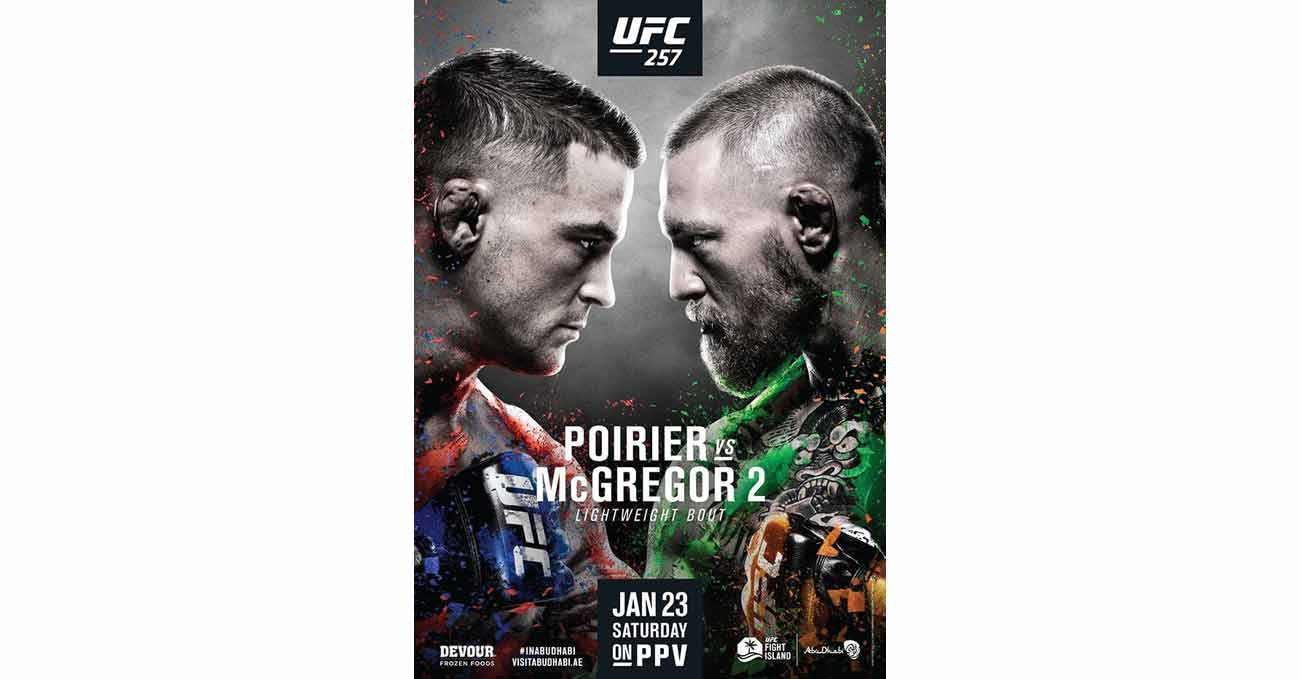 Review by AllTheBestFights.com: 2021-01-23, pretty good finish but it is not enough to get three stars: the mma fight Marina Rodriguez vs Ribas gets two (UFC Performance of the Night).
Marina Rodriguez entered this fight with a pro record of 12-1-2 (50% finishing rate) and she is ranked as the No.9 women’s strawweight in the world. In her last three fights she beat Tecia Torres in August 2019, tied with Cynthia Calvillo in December 2019 and lost to Carla Esparza last year (Marina Rodriguez vs Carla Esparza).
Her opponent, the black belt in Brazilian jiu-jitsu and judo Amanda Ribas, has an official mma record of 10-1-0 (70% finishing rate) and she entered as the No.11 in the same weight class. She suffered her only loss when she faced Polyana Viana in 2015, since then she has won five matches defeating Randa Markos and Paige VanZant in 2020 (Paige VanZant vs Amanda Ribas). Amanda Ribas vs Rodriguez is on the undercard of Conor McGregor vs Dustin Poirier 2 – UFC 257. Watch the video and rate this fight!