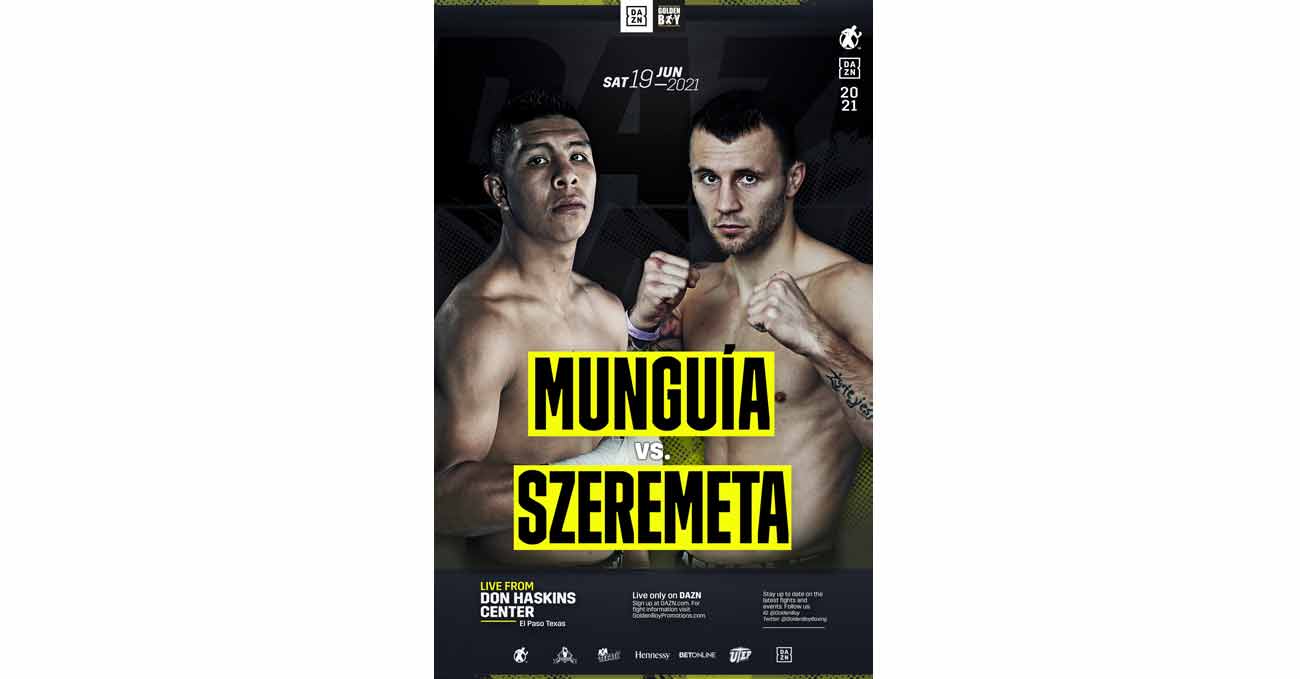 Review by AllTheBestFights.com: 2021-06-19, good exchanges with a spectacular finish: Gabriel Rosado vs Bektemir Melikuziev is one of the best boxing Fights of the Year 2021 and it gets four stars (take a look at our ranking of the Best Boxing Fights of 2021).
Melikuziev vs Rosado is valid for the WBA Continental Americas and vacant WBO International super-middleweight titles; undercard of Jaime Munguia vs Kamil Szeremeta. Watch the video and rate this fight!

His opponent, the undefeated former Olympian Bektemir Melikuziev, has a perfect boxing record of 7-0-0 (6 KOs=86%) and he entered as the No.43 in the super middleweight division.
In his last three fights he has won over Oscar Cortes, Alan Campa and Morgan Fitch.

Selection of the best videos about the fight Gabriel Rosado vs Bektemir Melikuziev. If you have seen the full fight you can rate it at the bottom of this post.